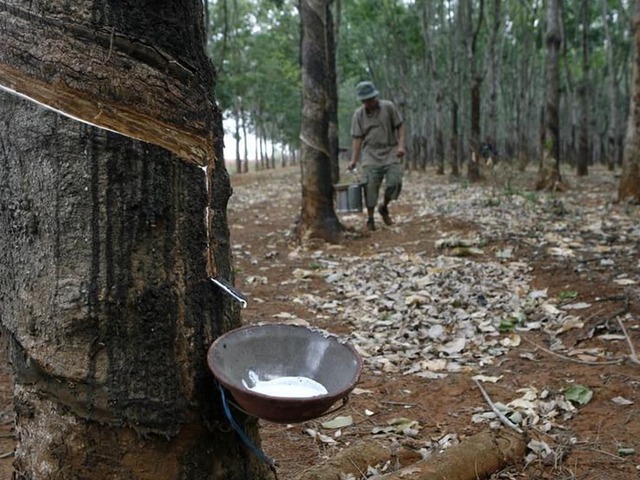 SINGAPORE: Japanese rubber futures edged higher on Monday, supported by a rise in domestic equities and as traders assessed the government’s decision to discuss with automakers the industry’s future as early as October.

The Osaka Exchange rubber contract for February delivery was up 0.8 yen, or 0.4%, at 218.5 yen ($1.53) per kg, as of 0200 GMT. Japan’s benchmark Nikkei share average started trade up 0.95%. Japanese industry minister Yasutoshi Nishimura said he hopes to hold a meeting by the government and the heads of automakers to talk about the future of the automobile industry, Kyodo news agency said on Sunday. The government must take steps as needed to counter excessive declines in the yen, a senior government official said on Sunday, as the currency slides to its weakest level against the dollar in 24 years.

Rubber output in top exporter Thailand may be affected by forecasts for continued heavy rains and flood warnings across the country.