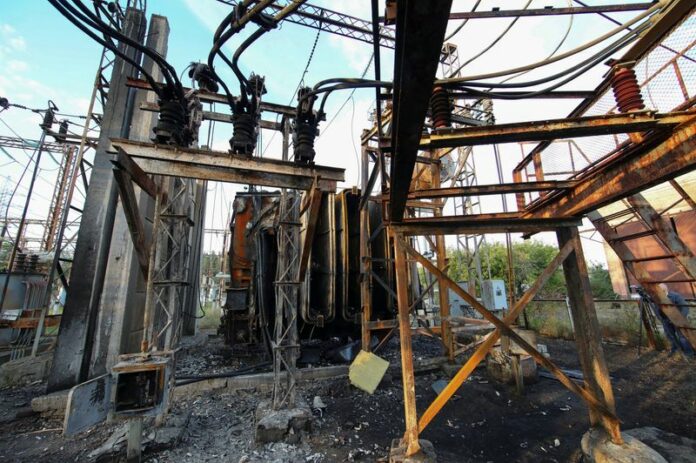 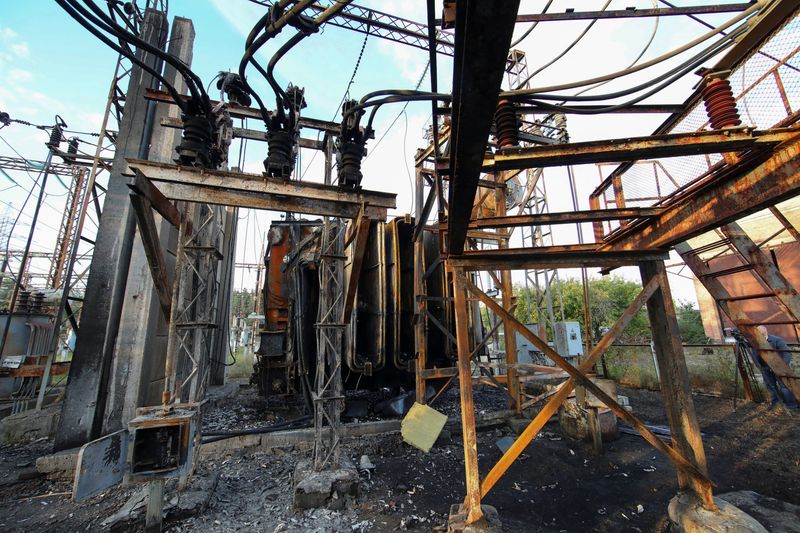 In response to a Ukrainian counter-offensive in the east and south of the country in recent days, Russia has stepped up shelling of power stations and other infrastructure, causing blackouts in the city of Kharkiv and elsewhere.

“Any attempt to damage those facilities will have a terrible impact on the capacity to heat those cities,” Antonio Vitorino, director general of the International Organization of Migration (IOM) told a group of reporters in Kyiv.

“We are making all efforts to assist the population in preparing for the winter but we need electricity, and that depends on state services to (restore) a working electricity system,” said Vitorino, who met Ukraine’s President Volodymyr Zelenskiy on Monday.

Moscow denies targeting civilians during what it calls its “special military operation” in Ukraine that began on Feb. 24.

The IOM’s top priority this winter in Ukraine is ensuring the access of internally displaced people to heating, warm clothes and food, Vitorino said.

As many as eight million people, mostly women and children, have fled Ukraine in the past six months. Some of those people have since returned to Ukraine, which had a prewar population of around 44 million.

“It was the fastest growing displacement crisis in the last 20 years, because we reached the peak of eight million in a couple of months,” he said.

Vitorino said United Nations surveys of Ukrainian refugees outside the country showed that an “overwhelming majority” were willing to return when the security situation improved.

Asked about the plight of Ukrainians who Kyiv alleges have been forcibly deported to Russia, Vitorino said he could not comment as Moscow had not granted U.N. agencies access to them. Russia denies forcibly deporting Ukrainian refugees to its territory.