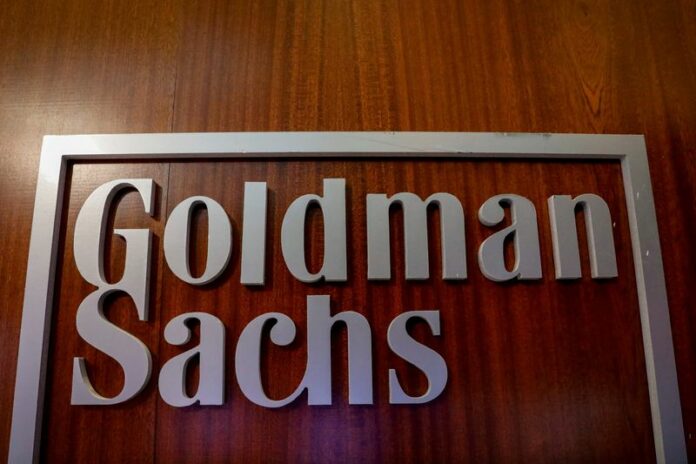 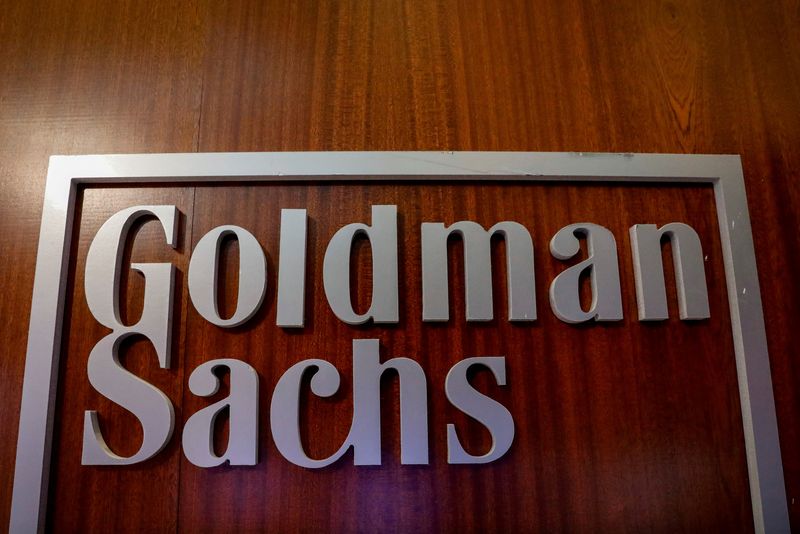 NEW YORK (Reuters) -Goldman Sachs Group Inc won the dismissal of a proposed class action by tens of thousands of employees over its alleged imprudent use of high-cost, underperforming in-house mutual funds as investment options in their retirement plan.

He also found no duty for Goldman to have more quickly removed poorly performing funds from the plan, which had about three dozen investment options, and called it speculative to suggest the committee would have “acted differently” if it had more formal criteria to assess fund performance.

“The mere possibility that committee members may have been influenced by a desire to benefit Goldman Sachs is not enough to show a breach of the duty of loyalty,” Ramos wrote in a 34-page decision made public late Thursday.

It was one of a series of lawsuits challenging companies’ management of defined contribution plans under the federal Employee Retirement Income Security Act, or ERISA.