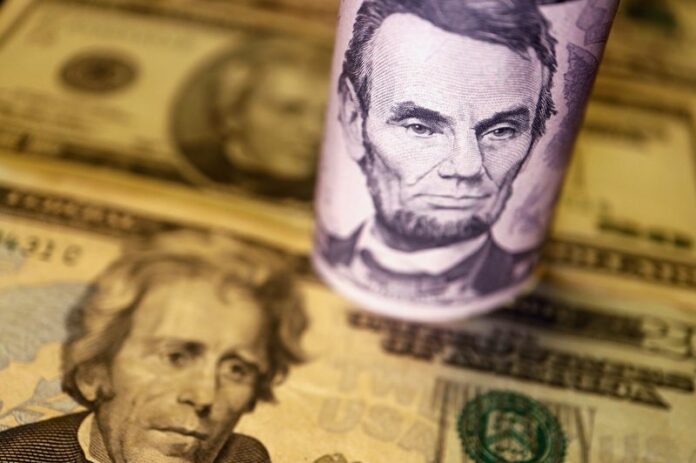 Not so calm before the storm

Investors do not appear to be waiting for the barrage of central bank meetings this week before making moves.

While holidays in Tokyo and London may have meant global trading was somewhat subdued, that did not stop rates from continuing to ascend to new peaks on Monday.

The yield on the U.S. benchmark 10-year note hit its highest level since 2011, touching 3.518% although it then pulled back. Despite the fresh milestone for bonds, stocks managed gains, with the S&P 500 lodging a 0.7% increase and bouncing back after shedding 4.8% last week.

Investors are girding for central bank action. The Fed’s meeting starts Tuesday, although the big news will come on Wednesday with its statement and Chair Jerome Powell’s press conference. A rate hike of 75 basis points is expected, with markets pricing in roughly one-in-five odds of a full percentage point hike.

Meanwhile in Japan, the BoJ is seen keeping its loose policy when it meets later this week, which could further pressure the weakening yen. The currency has recently slid to 24-year lows against the dollar.

Focus in Asia on Tuesday turns to China, where a decision is due on benchmark lending rates. In a Reuters poll, 75% of market participants predicted no change to either the one-year loan prime rate or the five-year.

Authorities are seen holding off monetary easing in order to avoid more depreciation pressure on the yuan. The currency ended at a fresh 26-month low on Monday and traded below the psychologically critical 7-per-dollar level.