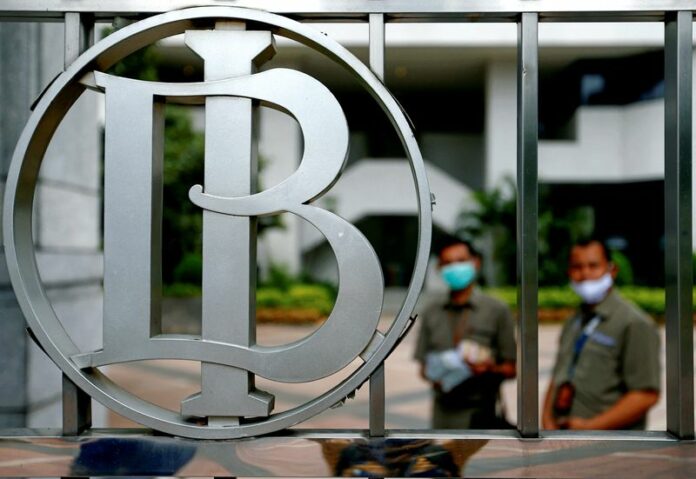 Indonesia to raise rates by another 25 bps in Sept, some call for 50 bps: Reuters poll 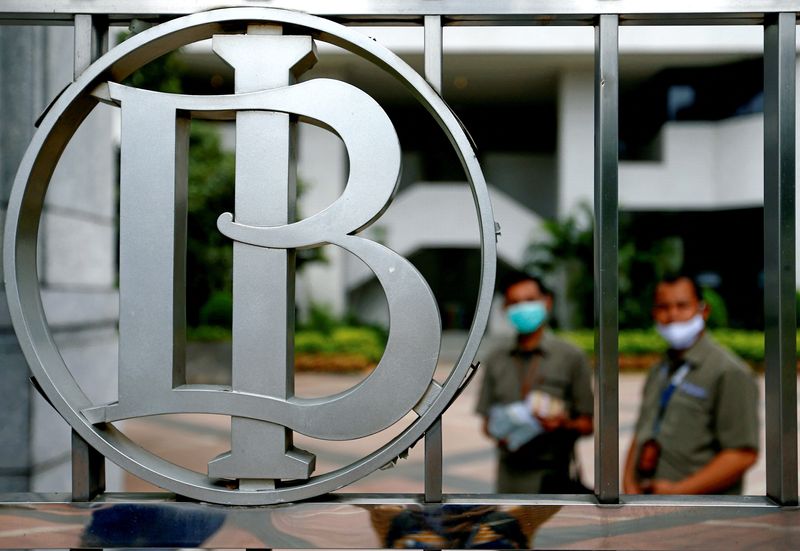 BENGALURU (Reuters) – Bank Indonesia will follow a surprise August interest rate rise with another 25 basis point hike at its meeting on Thursday, still moving more slowly than most of its peers in trying to bring down inflation, a Reuters poll forecasts.

But most economists polled expect inflation to pick up to around 6% by the end of the year, well above BI’s 2%-4% target range after the government removed some of its subsidies. That has boosted fuel prices by around 30%, pressurising the central bank to tighten monetary policy faster.

The Sept. 13-19 Reuters poll showed 27 out of 30 economists expect BI to raise its benchmark seven-day reverse repurchase rate by 25 basis points to 4.00% on Thursday.

The other three forecast a larger 50 basis point hike.

“After sitting out of the hawkish camp for a good part of the year, Bank Indonesia surprised with a hike in August, which in our view was an attempt to front run an increase in subsidised fuel prices,” wrote Radhika Rao, senior economist at DBS Bank.

“Rate guidance is expected to emphasise that the scale of policy tightening will be primarily driven by the need to anchor domestic inflationary expectations, rather than be influenced by the path undertaken by global central banks.”

BI governor Perry Warjiyo said the central bank would raise interest rates further, but its policy tightening would not be as aggressive as the U.S. Federal Reserve.

Economists in the poll expected BI to pick up its tightening pace. Nearly half, 13 of 27, forecast the central bank will hike rates to 4.75% or higher by the end of 2022, back to where they were before the COVID-19 pandemic.

While rates were expected to go higher than that, there was no clear consensus among economists until the third quarter of 2023 when over 40%, eight of 19, forecast rates at 5.25% or higher.

“Inflation is now likely to remain above target until late next year. This increases the risk of second-round effects and a rise in core price pressures, which the central bank has promised to guard against,” said Gareth Leather, senior Asia economist at Capital Economics.