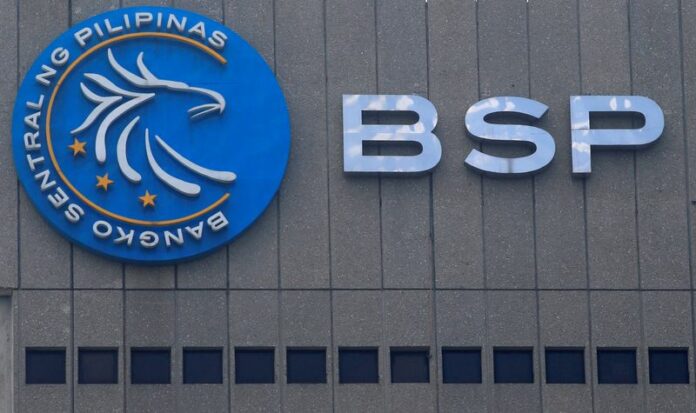 BENGALURU (Reuters) – The Philippine central bank will likely opt for a half-point interest rate rise on Thursday to support a weakening currency and blunt its effect on imported inflation, a Reuters poll of economists showed.

Down more than 11% for the year, the Philippines peso is one of Asia’s worst-performing currencies. Its poor showing against the U.S. dollar, propped up by an aggressive Federal Reserve set to deliver another 75 basis point rise on Wednesday, has led to a record trade deficit and higher inflation.

To shore up the currency and tame inflation the Bangko Sentral ng Pilipinas (BSP) has already raised its policy rate by 175 basis points since May.

Over 60% majority of economists polled, or 13 of 21, expected a 50 basis point rise to 4.25% at its Sept. 22 meeting, compared with half of economists forecasting 4.00% in the previous poll. If realized, that would push the borrowing rate to the highest since August 2019.

“The U.S. Fed’s aggressive moves at a time when the Philippines’ (balance of payments) is under pressure continues to exert pressure on the PHP,” noted Debalika Sarkar, economist at ANZ, referring to the peso currency.

“It is therefore conceivable that rate hikes will need to be more aggressive to minimize FX volatility and the passthrough to domestic prices.”

Despite inflation dipping to 6.3% in August from July’s four-year high of 6.4%, analysts said it hasn’t peaked yet, leaving scope for further rate hikes. The central bank targets inflation at 2-4%.

“A forceful approach by the BSP to bring forward future rate hikes to the September meeting would not only reduce upside inflation risks but also cement the central bank’s credibility and commitment to bring inflation back to its target,” noted Han Teng Chua, economist at DBS Bank.