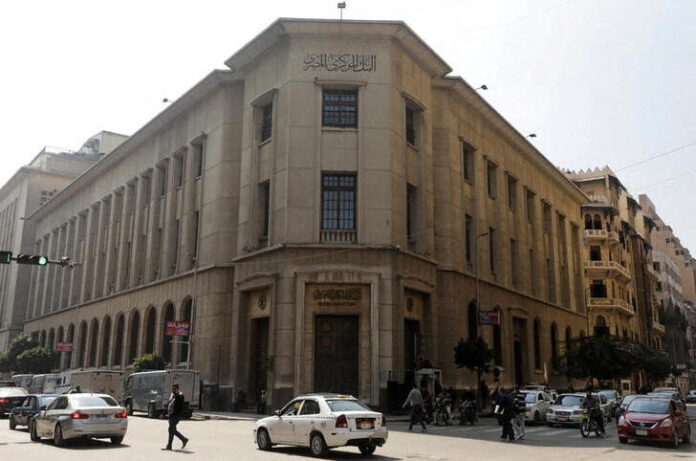 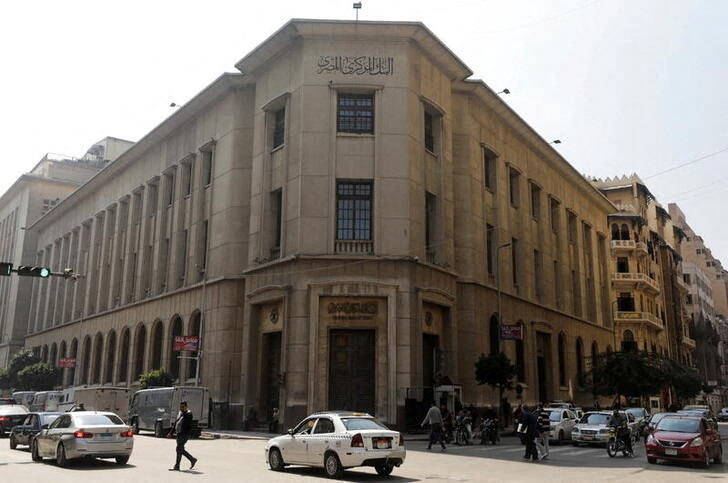 The median forecast in a poll of 15 analysts is for the bank to raise its deposit rate to 12.25% and its lending rate to 13.25% at its regular monetary policy committee meeting.

The committee will meet a day after a meeting of the Federal Reserve, which is expected to raise U.S. interest rates.

Egypt’s central bank kept its rates on hold at its last two meetings, on June 23 and August 18, but raised them by 200 bps in May, saying it was seeking to contain inflation expectations after prices surged by their fastest in three years.

The central bank has an inflation target range of 5-9%, but in June said it would tolerate a higher level until after the fourth quarter.

Not all analysts expect a rate hike.

Wael Ziada of Zilla Holding said most of the economic shock to Egypt has been external and has already been reflected in the domestic inflation rate. Any interest rate increase would have little effect on inflation.

“External variables with regard to oil prices and the food price index may indicate that the worst in terms of importing inflation has passed,” he said.