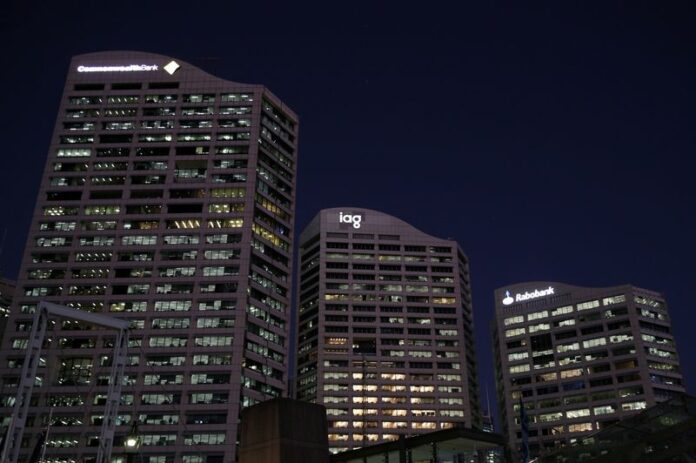 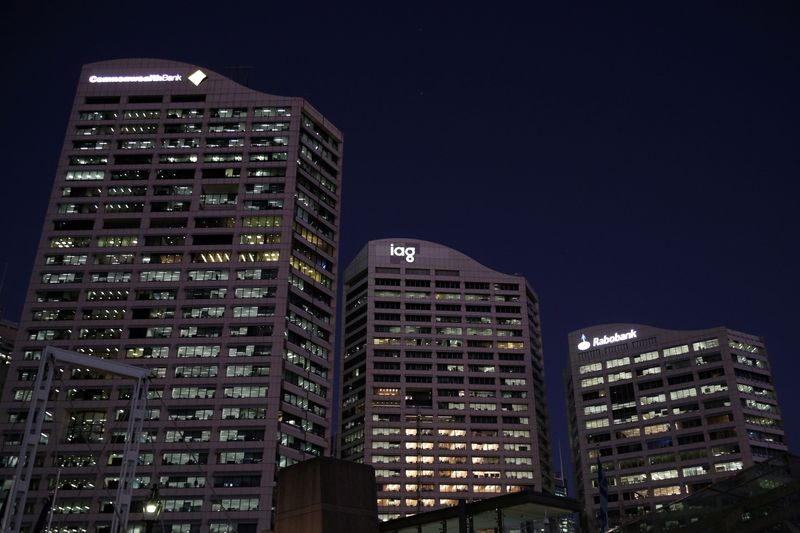 SYDNEY (Reuters) – Robust commodity prices have helped narrow Australia’s budget deficit for the last fiscal year by about A$50 billion ($34 billion), Treasurer Jim Chalmers said on Tuesday, highlighting that most of the improvement was due to temporary factors.

In a preview of the federal budget due to be presented in full next month, Chalmers said more than half of the improvement was from higher iron ore and coal prices that have benefited Australia – one of the top producers of iron ore and coal in the world.

Chalmers does not see a similar boost ahead with the benchmark October iron ore on the Singapore Exchange (OTC:SPXCY) falling more than 15% since Aug. 1.

“We wanted to be upfront with people about what we are seeing in (the final budget) numbers as they settle,” Chalmers said during a media briefing.

The government in March forecast a budget deficit of A$79.8 billion for the fiscal year which ended June 30, 2022. That will now “remain north of A$30 billion,” Chalmers said.

He also warned Australians to not expect more cost of living relief measures than already announced.

The government does not want its relief measures to be “counterproductive” and make it more tough for the central bank to tame a runaway inflation, Chalmers said. The Reserve Bank of Australia has hiked rates over the last five months for a total increase of 225 basis points.

Even as families face financial stress, the recently elected centre-left Labor government said a cut in fuel excise duty put in place by the former coalition ahead of the May election will end as planned on Sept. 28.

Amid an expected rise of about 25 cents per litre on petrol, Chalmers said Australia would support the efforts by the G7 group of countries to impose a price cap on Russian oil.