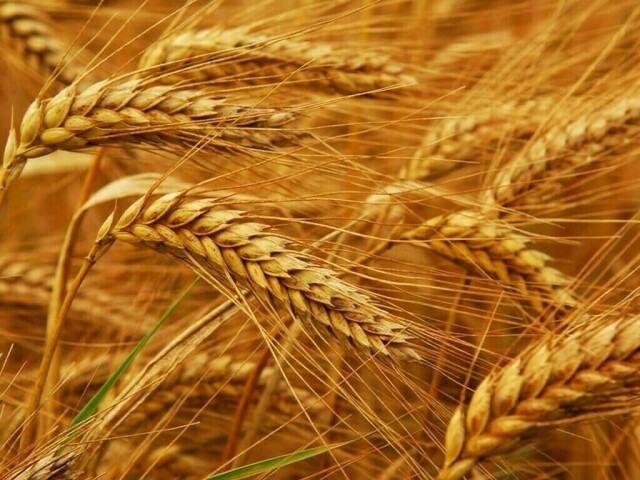 Corn inched up, supported by slower-than-expected US harvest progress.

Price moves were limited in keeping with wider markets as investors awaited Wednesday’s US Federal Reserve interest rate decision that is among a series of central bank policy announcements due this week.

CBOT soybeans were down 0.4% at $14.55-1/2 a bushel while corn added 0.3% to $6.80 a bushel.
“Investors are nervous ahead of a hawkish Fed,” Peak Trading Research said in a commodities note. “Expect mild position-squaring flows today ahead of tomorrow’s fireworks.”

After Sweden’s central bank raised its rates by more than expected on Tuesday, focus is on the Fed’s anticipated hike on Wednesday as policy makers try to contain stubbornly high inflation.

A recent rally in the dollar to a 20-year high coupled with increasing supplies from the war-disrupted Black Sea zone had curbed Chicago wheat.

Selling on Monday was fuelled by consultancy IKAR’s upward revision of its Russian wheat crop forecast to a new record of 99 million tonnes.

The US corn harvest was 7% complete, as of Sunday, the US Department of Agriculture (USDA) said after Monday’s market close, below an average estimate of 10% in a Reuters poll.

The US soy harvest was 3% complete, lagging estimates of 5%. Condition ratings for both soybean and corn crops declined, the USDA said.

In a separate announcement on Monday, the USDA confirmed US exporters had sold 136,000 tonnes of the oilseed to China.

However, a slow Chinese import pace and a surge in export sales by Argentina were tempering US export sentiment.