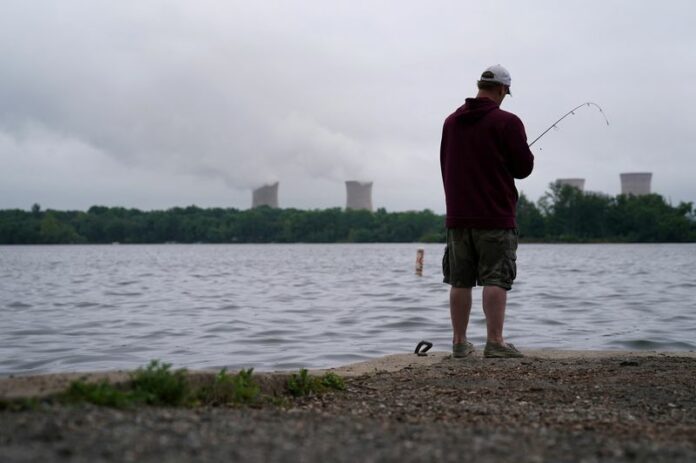 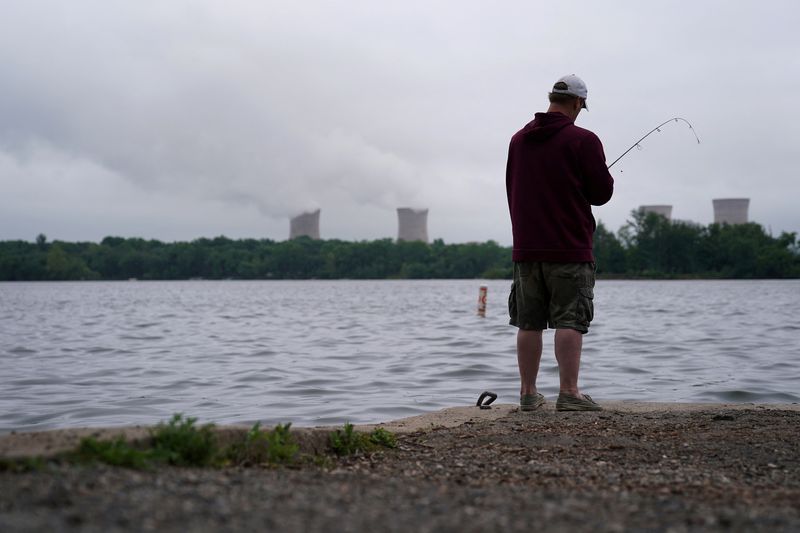 WASHINGTON (Reuters) – The Biden administration said on Tuesday it will offer funding for up to eight U.S. entities or communities that are interested in learning about the storage of nuclear waste, an issue that has hampered the nuclear power industry.

The number of U.S. nuclear reactors has fallen to 92 from 104 ten years ago due to rising security costs, competition from power plants that burn abundant natural gas and falling prices for wind and solar power.

Last year’s bipartisan infrastructure law and this year’s Inflation Reduction Act have billions of dollars in incentives and tax breaks for nuclear power, leading to hope for extending the life of aging plants and opening new advanced reactors.

But the issue of the industry’s radioactive, toxic waste, currently kept at nuclear plants across the country, is a problem often cited by the industry’s opponents.

The U.S. Energy Department said it will offer $16 million in funding to provide resources in communities that want to learn about interim and consent-based siting of nuclear waste, which the industry calls spent nuclear fuel.

The United States gave up a plan of storing the waste at Nevada’s Yucca Mountain, despite spending billion of dollars, after stiff opposition from state and local politicians.

“Producing safe, reliable nuclear energy here at home is key to reaching President Biden’s clean energy goals, and the Department of Energy wants to advance the discussion of how communities can best host a variety of nuclear facilities,” U.S. Energy Secretary Jennifer Granholm said in a release.

“With this funding, we are facilitating constructive, community-based discussions around the consensual solutions for storing spent nuclear fuel in order to harness the true power of clean nuclear energy.”

Some members of communities in rural Texas and New Mexico have supported efforts to store nuclear waste on an interim basis but governors of those states have opposed the idea.