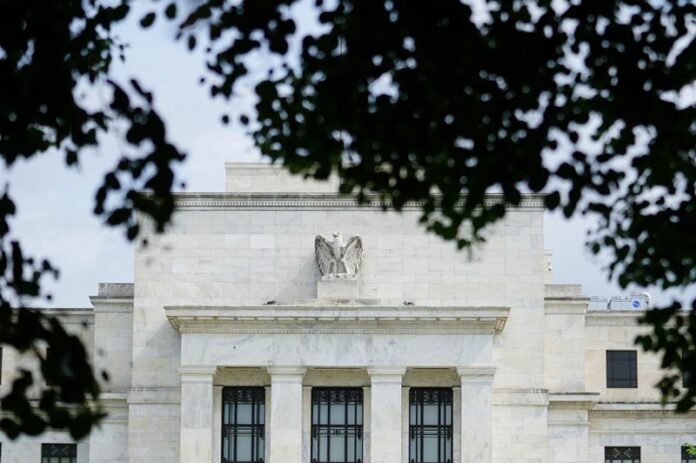 The Federal Reserve’s highly anticipated policy decision arrives later on Wednesday, with markets bracing for another big dose of tightening. The lead-up to the U.S. central bank event has been bumpy and could spell more volatility for Asian markets in the hours before the Fed’s statement.

Equity markets are struggling to digest the persistent move up in rates. The S&P 500 slid 1.1% and touched its lowest point in two months, as traders positioned ahead of the Fed. MSCI’s gauge of stocks across the globe also sank to a two-month low.

On Tuesday, Sweden provided the appetizer for the feast of central bank action to follow the rest of the week. The country’s central bank caught markets off-guard in hiking interest rates by a larger-than-expected full percentage point.

Will Sweden prelude a similar outcome in the U.S.? Markets are bracing for the Fed to raise rates by 75 basis points, but since inflation data came in hot last week, they have been pricing in a chance of a full percentage point hike. Such odds were around 16% late on Tuesday.

Beyond Wednesday’s rate move, what Fed Chair Jerome Powell has to say in a press conference following the decision will be critical for investors seeking to gauge the rate trajectory going forward. How Powell is thinking about the threat to the economy from higher rates is also top of mind.

Central banks in England, Switzerland and Japan will have their say later in the week.

Key developments that could provide more direction to markets on Wednesday: