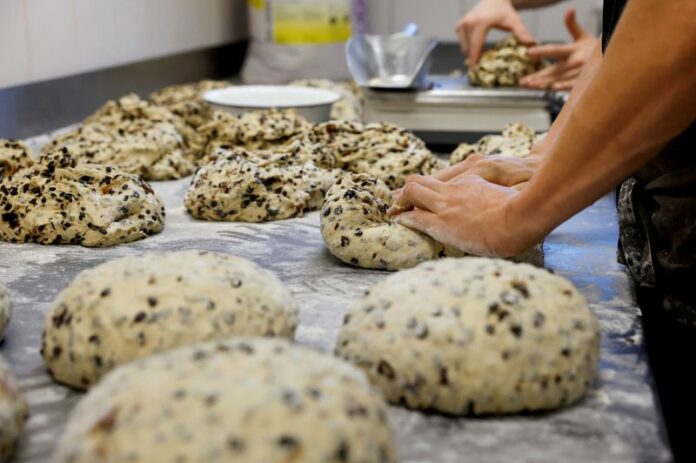 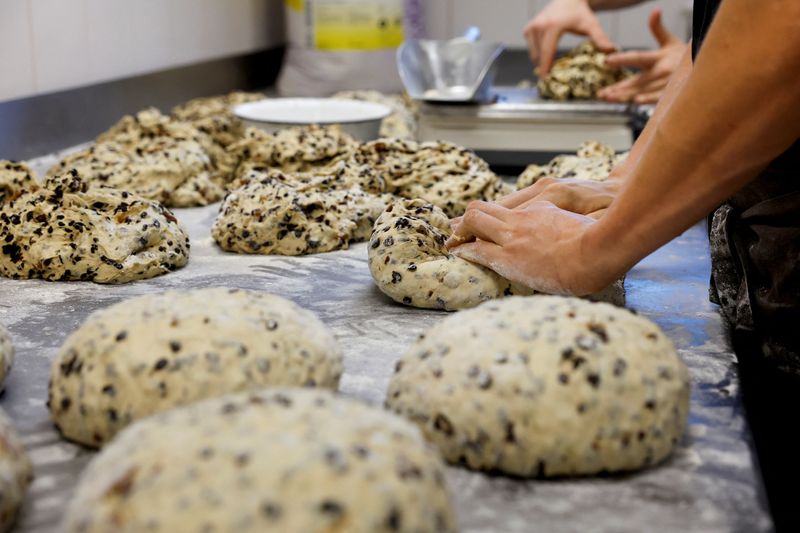 HOEVELAKEN, Netherlands (Reuters) – For five generations, Dutchman Dennis Toebast’s family has prospered as bread bakers. But since the war in Ukraine his energy bills have jumped fivefold, casting doubt on plans to eventually hand the business down to his daughter.

With as many as a million Dutch households at risk of being pushed below the poverty line due to soaring gas and electricity bills, the government of the Netherlands on Tuesday announced 18 billion euros ($17.8 billion) worth of measures in 2023 to shield people from a cost of living crisis.

For many family-run businesses like Toebast’s, plans to also provide financial support to businesses could come too late, and if nothing changes he might be forced to consider the painful option of cutting staff when the new year starts.

“Our monthly income has vanished,” he said. “We are working to pay the energy bills.”

He said he’d need to charge as much as five euros ($4.90) for a normal loaf of bread in order to cover his costs, but “no one will pay that”.

Efforts to reduce energy use, including no longer selling hot snacks after 4 pm and using leftover heat in ovens after baking bread to bake cakes, have not made enough of a dent in his expenses, he said.

On a regular day, the bakery in the central Dutch town of Hoevelaken where he has worked for 30 years sells roughly 600 loaves, but some customers stopped coming after a price increase of 0.60 cents to 2.40 euros per loaf.

Dutch inflation hit 12% in August, according to Statistics Netherlands, driven largely by a 151% year-on-year leap in gas and electricity prices.

Toebast doesn’t expect the bills to lower or even stabilize any time soon. Instead, the bakery tries to work as efficiently as possible. But raw material prices have also jumped since Russia invaded Ukraine on Feb. 24.

The Dutch government has been too slow to react, said Marie-Helene Zengerink, general manager of the Dutch Association for Bread and Pastry Bakers, pointing out that neighbouring Belgium and Germany already provided lifelines to businesses.

Dutch Minister of Economic Affairs Micky Adriaansens said on Tuesday evening that a support package for businesses will be ready in November. “This is hopeful, but something needs to happen now as well”, said Zengerink.

She said at least seven bakeries have gone bankrupt in recent weeks and that, without urgent help, thousands more are at risk of collapsing.

Toebast has promised his 24 employees they would have jobs until at least the end of this year. He hopes that some day his daughter, Fabienne, will take over the bakery, but that too is no longer certain.

“I can’t keep this up for longer than six more months,” he said. “Some of my employees have offered to be let go if that would help. That’s absolutely the last thing we want to do.”