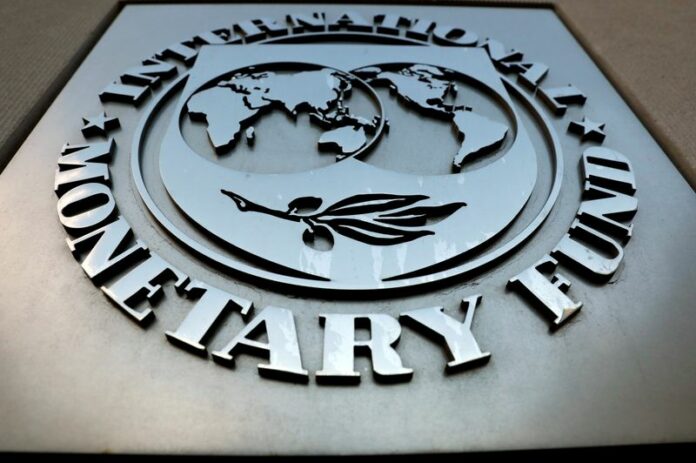 WASHINGTON (Reuters) -The International Monetary Fund’s board is expected to approve a new “food shock window” in the next few weeks that will allow the global lender to provide emergency funding to Ukraine, the head of the fund’s European department said on Thursday.

Alfred Kammer told a conference hosted by Bloomberg that the Ukrainian government and its central bank deserved “huge credit” for managing the economic shocks caused by Russia’s invasion of the country on Feb. 24.

He said an IMF mission would examine Ukraine’s budget plans and the fiscal-monetary policy mix in late October, and stressed that the central bank needed to avoid printing money to finance its budget deficit, while focusing on tax revenues instead.

The fund provided $1.4 billion in emergency assistance to Ukraine in March, shortly after the war began, and worked with authorities with great success, using “orthodox and unorthodox” measures to stabilize the macroeconomy.

Ukraine could receive another $1.3 billion in emergency assistance when the IMF’s board approves expanded access to its Rapid Finance Instrument (RFI) for countries experiencing food shocks as a result of the war, Kammer said.

Kammer said that vote was expected in the next few weeks, and a source familiar with the matter said it was likely to occur on Sept. 30.

“We are discussing with Ukraine a macro stabilization framework … that will help Ukraine in terms of internal coordination of policies, it will help in terms of identifying the external financing needs, and it will help donors to provide that financing in a timely manner,” he said.

Kammer said the fund had remained in close touch with Ukrainian authorities since the war began, and was now discussing a more formal monitoring arrangement.

“What we’re aiming at ultimately – this is leading towards a fully-fledged IMF program,” he added, noting that the situation was challenging given that planning was only possible on a “month-to-month” basis at the month given the ongoing war.