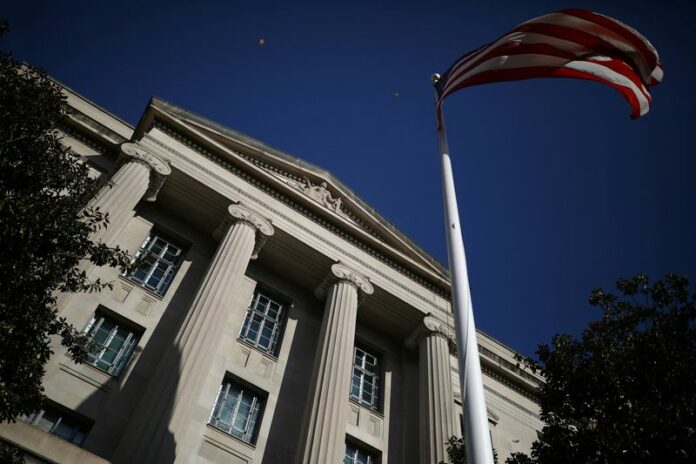 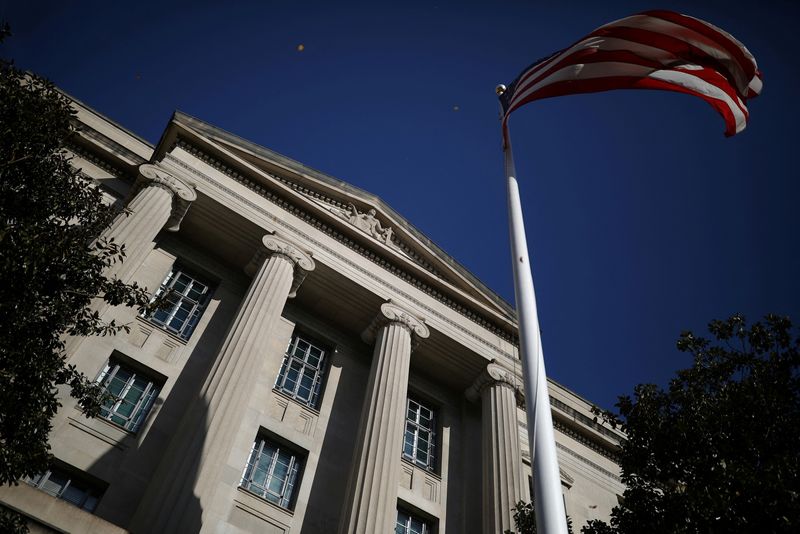 WASHINGTON (Reuters) – The FBI along with two federal agencies are investigating alleged fraud in Mississippi, the U.S. Justice Department said on Thursday as the former head of the state’s Department of Human Services pled guilty for conspiring to misuse federal funds.

John Davis of Jackson, Mississippi, pleaded guilty on Thursday and will be sentenced in February, the Justice Department said, adding that the U.S. Department of Health and Human Services and the Department of Agriculture are part of the federal investigation.