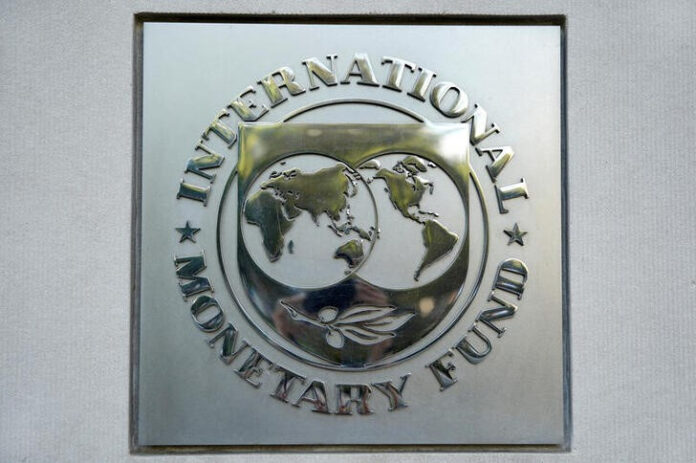 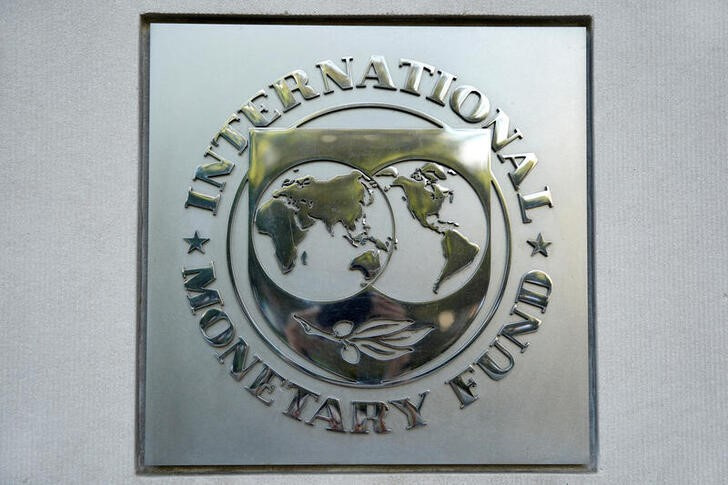 (Reuters) – The International Monetary Fund confirmed on Sunday that a staff team will visit Ghana this week to continue discussions with the authorities on policies and reforms that could be supported by an IMF lending arrangement.

Ghana turned to the IMF for help in July as its balance-of-payments deteriorated and hundreds took to the streets to protest against economic hardship. An IMF staff team briefly visited the country two weeks later.

Reuters’ reported last week that an IMF team would visit Ghana this week. The IMF, in a statement on Sunday, said the team would arrive on Monday and stay until Oct. 7.

The government of Ghana, a major gold and cocoa producer, has been struggling to tame galloping inflation, reduce public debt and shore up the local currency. Its balance-of-payments deficit swelled to nearly $2.5 billion by the end of June from around $935 million in March.

A source with knowledge of the matter told Reuters last month that an eventual agreement between Ghana and the IMF will likely consist of $3 billion in financing over a three-year period, and contain elements of both Extended Credit Facility (ECF) and Extended Fund Facility (EFF) programmes.