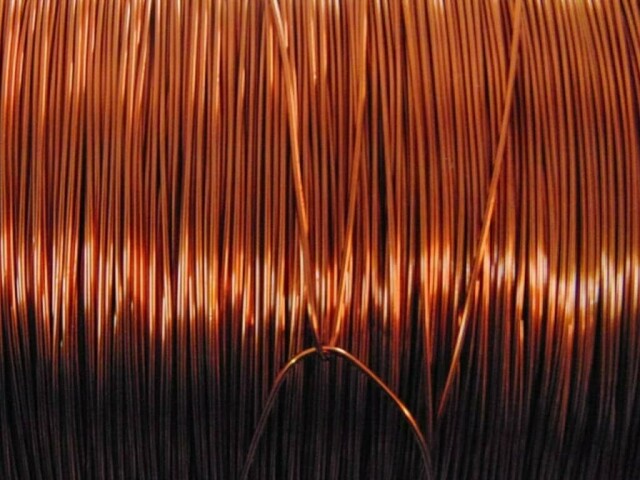 LONDON: Copper prices fell to a more than two-month low on Wednesday, battered by a stronger dollar and deepening worries over a likely recession and sliding metals demand.

“The strong dollar is hurting absolutely everything that is priced in dollar terms,” said Nitesh Shah, commodity strategist at WisdomTree.

The dollar hit a fresh two-decade high against a basket of currencies, making greenback-priced metals more expensive for buyers holding other currencies.

Investors brushed aside the fact that inventory levels of most base metals were very low in historical terms while many smelters were cutting back production, such as Norwegian aluminium producer Norsk Hydro move on Tuesday to cut output at two local plants.

“There’s tightness in the market, but at the moment, what’s driving the price are fears about a significant contraction in demand.

And that’s rooted in the central banks’ rhetoric of killing inflation regardless of the consequences,“ Shah said. Goldman Sachs slashed price forecasts for nickel this week, saying it expected European nickel demand to tumble around 30% during the rest of 2022 and into 2023.

The discount on LME cash nickel to the three month contract climbed to $167 a tonne on Monday, the highest on a closing basis since Nov.

2008, which one trader attributed to expectations of more supply moving into LME warehouses.