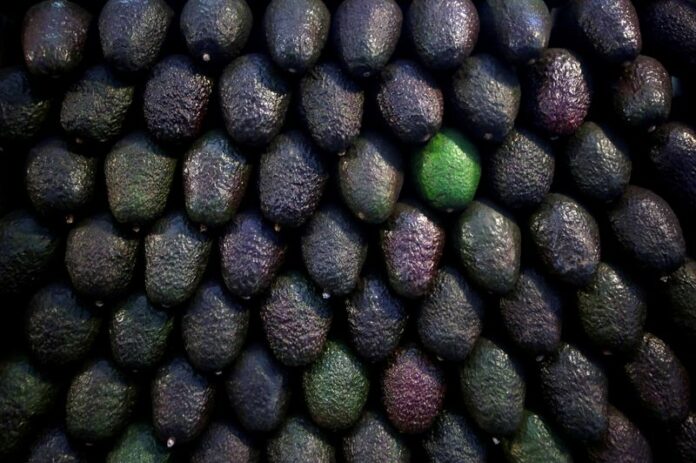 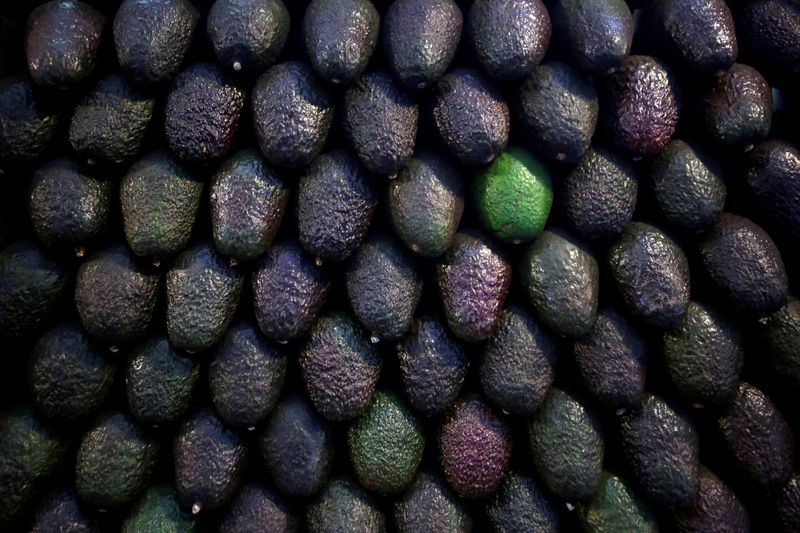 MEXICO CITY (Reuters) – Hass avocado imports from Mexico, the main ingredient of guacamole – a favorite Super Bowl snack – are now worth $4 billion, up from about $2.5 billion two years ago, according to a new study by Texas A&M University.

A person in the United States now eats an average of more than nine pounds (4 kg) of Mexican avocados a year, the university researchers found. That’s up from just over a 1 pound (450 grams) in 1990.

The report, which was funded by MHAIA, the Mexican Hass Avocado Importer Association, was seen by Reuters ahead of its public release on Thursday.

The United States is the main importer of Mexican avocados, taking in 1.1 million metric tons of the product in 2021, according to the USDA.

A growing Hispanic and Caribbean population in the United States has helped fuel demand, the report found. Though “guac,” a nickname for guacamole often used in the United States, has evolved as a beloved staple among Americans of many backgrounds, said Alvaro Luque, president of Avocados from Mexico, a marketing arm of Mexico’s avocado industry.

“What we call the ‘colossal consumer’ of avocados in the U.S. is related to non-Hispanic males, these guys are the ones eating avocados like crazy, used in guacamole while watching their football games,” Luque told Reuters.

Mexican avocados primarily grow in Michoacan state, the only place on earth where avocado trees bloom four times a year, instead of just once. The state has rich volcanic soil, healthy precipitation and the right elevation for growing, a trifecta of ideal avocado conditions.

Michoacan, however, has long been one of the most troubled states in Mexico, convulsed by turf wars between criminal organizations.

In February, the U.S. temporarily suspended its avocado inspection program in the state after one of its officials received a threatening phone call. Despite the setback, the Mexican avocado industry did not clock a major economic hit, the report showed.