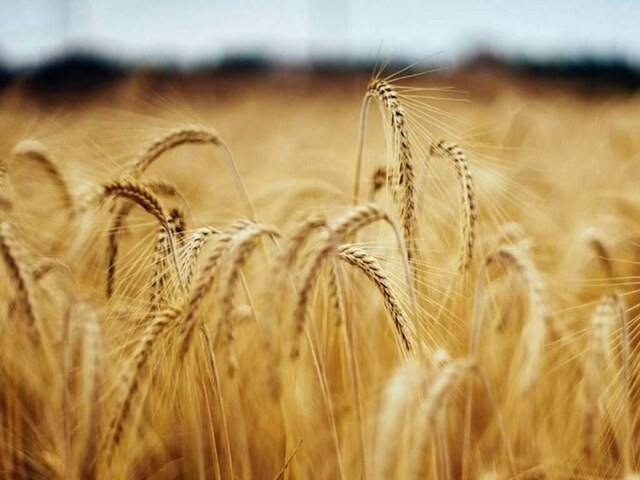 ISLAMABAD: The government is preparing a special incentives package for wheat growers in flood-hit areas aiming at restoring and reviving the agriculture sector with a special focus on enhancing the area under wheat cultivation.

The officials informed the panel that the farmers in flood-hit areas will require more than 205,000 tons of wheat seed.

As per the National Food Security officials, the provision of one bag per-acre DAP of DAP fertiliser to farmers of the affected areas is also proposed in the package for which an estimated amount of Rs80 billion would be required. The plan is aimed at ensuring proper intake of fertilisers during the season in flood-affected areas.

The committee discussed the matters relating to the revival of the agriculture sector and overcoming the devastation caused due to the recent flash floods and torrential rains.

The committee apprised that the provincial governments would also have to pay their 50 percent share in this subsidy scheme and the package of incentives for flood-hit areas would be presented before the Prime Minister for approval.

The meeting also deliberated on the arrangements made so far for the sowing of Rabi crops, particularly the cultivation of wheat in flood-hit areas in the country as wheat was the major cash crop and vital source to fulfil the dietary needs of the local population.

Officials of the Ministry of National Food Security and Research briefed the committee about the arrangements made for wheat sowing in flood-hit areas in the country and other steps which were being taken to revive the local agriculture sector after the devastation of flash floods and torrential rains.

Chairman committee Rao Ajmal Khan directed the Ministry of National Food Security and Research to take immediate steps for ensuring the availability of all agriculture inputs during Rabi season, particularly, for the farmers of flood-affected areas in the country.

He also directed the ministry for ensuring an adequate supply of certified seeds of wheat to the growers in order to bring maximum area under wheat cultivation to fulfil the local requirements of staple grains.

The meeting also directed the federal and provincial governments to take immediate measures to ensure the provision of all agricultural inputs to farmers, particularly the farmers of flood-hit areas in the country to ensure timely sowing of different crops to maintain food safety and security in the country.

The committee discussed the issues of encroached land of the Agriculture Research Centre, Balochistan in detail and directed that the PARC chairman may coordinate with the concerned authorities to vacate the land of the Agriculture Research Centre in Balochistan and the correspondence with authorities will also be shared with the committee.

The committee also discussed the pay and pension issues of the employees of the Pakistan Central Cotton Committee (PCCC) in detail and directed the concerned authorities to resolve the issue at the earliest.

The committee further deferred the started Question No 132 (moved by Sheikh Fayyazud Din, MNA) till its next meeting.