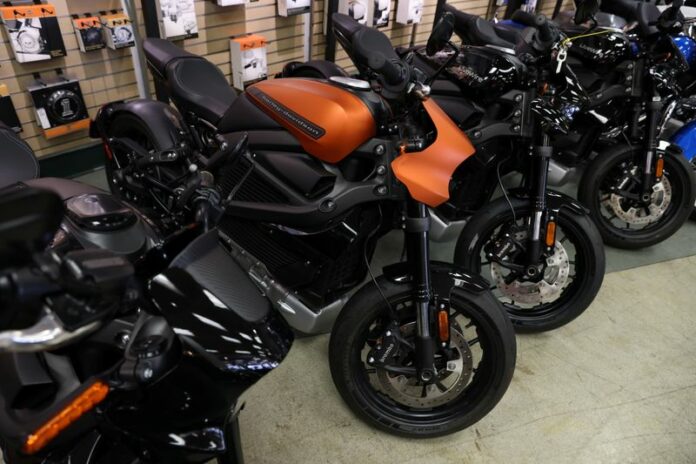 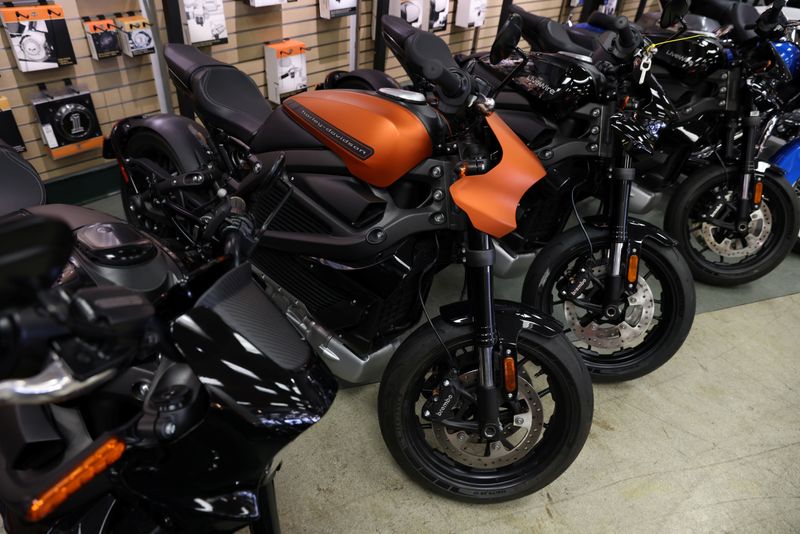 New shares of LiveWire Group Inc, Harley-Davidson (NYSE:HOG)’s former electric motorcycle subsidiary, were down 6.2% in afternoon trading after surging 24% in early market trading in its U.S. market debut on Tuesday following the unit’s $1.77 billion merger with a blank-check firm.

LiveWire has one EV bike model priced beginning at $16,999 and another at $22,799, both hefty price tags in an environment of dampening consumer confidence as Americans are still coping with record-high inflation to cover basic living expenses.

“People aren’t going to be buying these units in 2023 if they’re facing 8% or 9% inflation. They are going to want to buy groceries” said Jaime Katz, a senior equity analyst at Morningstar. Last year, the EV unit agreed to merge with special purpose acquisition company (SPAC) AEA-Bridges Impact Corp.

Shareholders for AEA-Bridges approved the merger last week, even as investors are growing more cautious about blank-check companies with a record number of SPACs liquidating in 2022 amid surging interest rates and market volatility. The acquisition was originally expected to close in the first half of the year.

“I think there was probably a more optimal time to do this – maybe there was something facilitating the actual execution that was sort of like now or never,” Katz said.

At its investors day in May, company executives forecasted a units sales volume of more than 100,000 electric bikes by 2026. Like other auto manufacturers, the company has contended with supply chain woes affecting its ability to keep showroom floors stocked during peak riding season.

Harley Chief Executive Officer Jochen Zeitz said in a CNBC interview that the world’s largest motorcycle maker has secured supply for its electric bikes for the “next few years.”

Harley released its first electric motorbike, the LiveWire, in 2019 before deciding to relaunch the bike as its own sub-brand. Hoping to recoup lost market share as the company’s core baby boomer customer base grows older and interest in motorcycling as a recreational activity fades, the Milwaukee-based company is seeking to become more competitive with other electric motorcycle manufacturers. Harley-Davidson will hold the majority ownership of LiveWire, with a 74% stake.