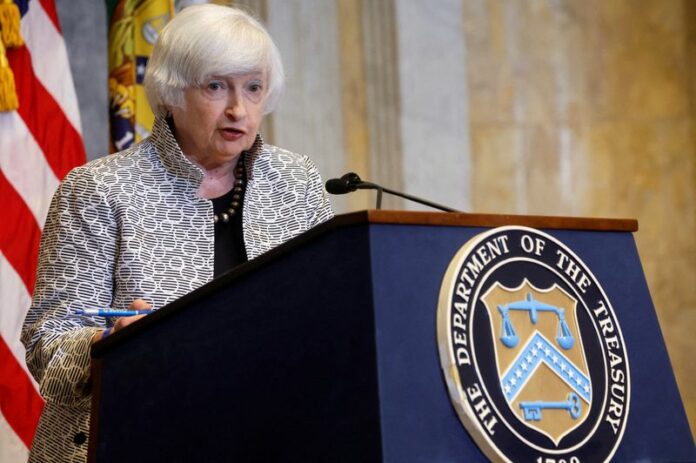 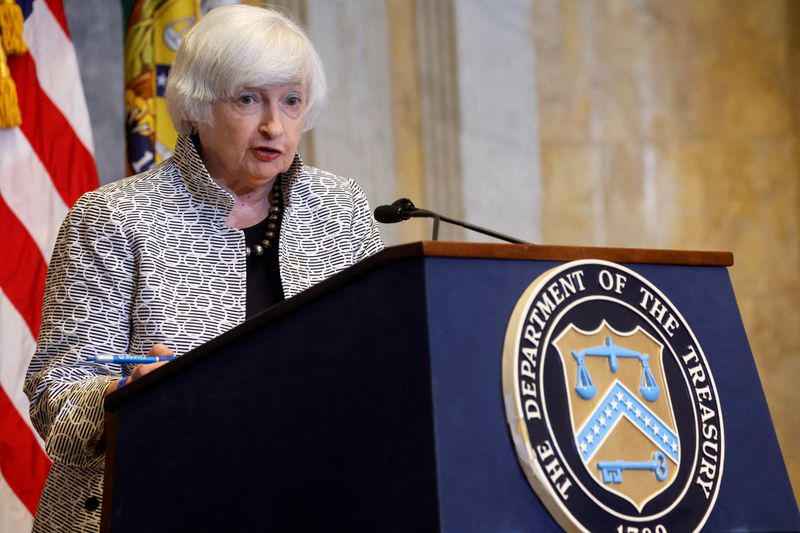 “These are near-term, sharp reductions in capacity that can raise prices. The reality is that shocks that were unthinkable even a few decades ago are now presenting with alarming frequency,” Yellen said in prepared remarks at Cypress Creek Renewables, a solar power developer in Durham, North Carolina.

“There’s been at least a fivefold increase in the annual number of billion-dollar disasters over the past five years compared to the 1980s, even after adjusting for inflation.”

Yellen’s remarks came as Hurricane Ian slammed Cuba and was headed for Florida’s Gulf of Mexico coast, threatening a potentially devastating storm surge to the Tampa Bay area, along with up to 2 feet of rain.

“State and local governments may increasingly be forced to devote scarce resources to disaster mitigation, potentially at the expense of investments in areas like education and worker training,” Yellen said. “And the bulk of the evidence suggests that these disasters have long-lasting negative effects on economic growth – with many economies failing to fully recover.”

Yellen said in the coming weeks Treasury will hold a series of roundtable discussions with a broad spectrum of stakeholders on how to implement these tax credits, to ensure that they have clarity on them so that benefits can be quickly felt.

“In sum, climate change poses a grave risk to the productive capacity of our economy while also impacting its stability,” Yellen said. “To tackle these risks, we need to accelerate our transition to a clean energy economy.”