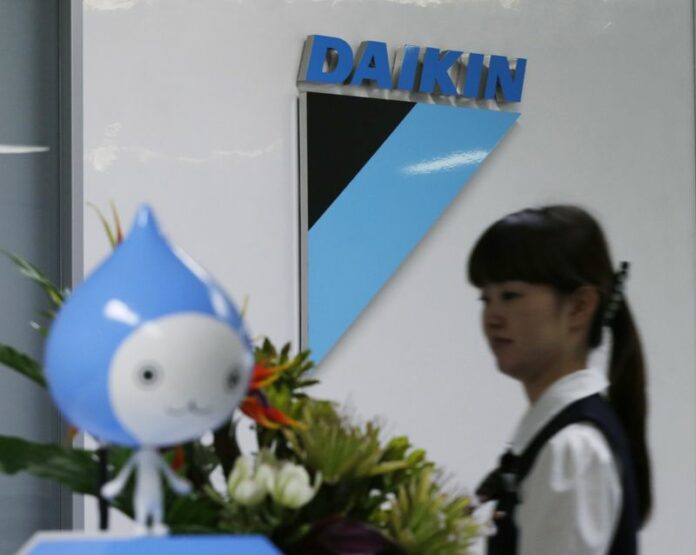 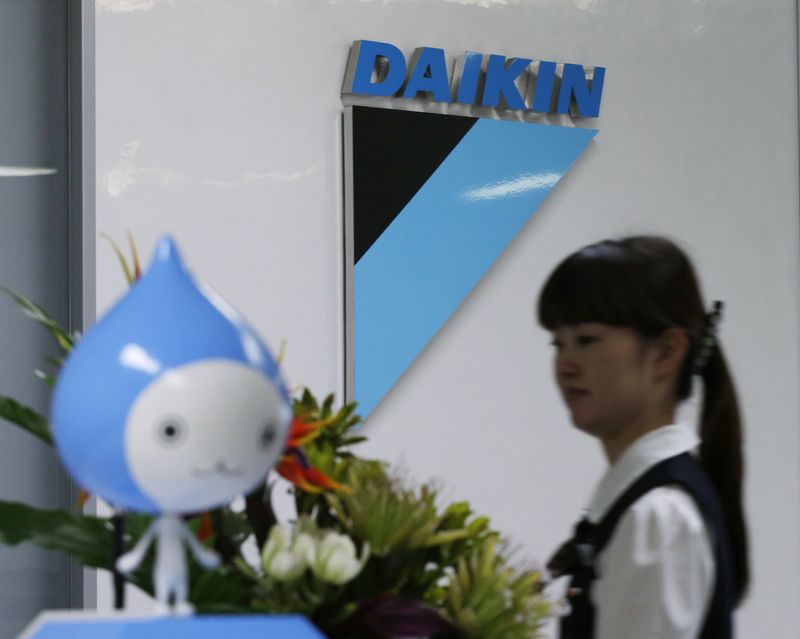 © Reuters. FILE PHOTO: A staff walks past a logo of Daikin Industries Ltd and the company mascot “Pichon” at the company’s office in Tokyo August 29, 2012. REUTERS/Toru Hanai

TOKYO (Reuters) -Japan’s Daikin Industries Ltd will begin assembling air conditioners in Nigeria as it renews a push into Africa that had been delayed by the COVID-19 pandemic, a regional head said on Thursday.

“We are very soon going to have a factory in Nigeria,” Kanwal Jeet Jawa, the head of Daikin’s operations in India and East Africa, told Reuters.

Rather than building a plant, Daikin is using space in a facility provided by a local distributor in the West African nation, he said.

In East African countries, including Tanzania and Kenya, Daikin is aiming to become the leading seller of air conditioners, chillers and other cooling equipment by 2025.

The company is looking to replicate its success in India, where it has beaten the likes of South Korea’s LG Electronics Inc to take top market share amid rapid market expansion driven by the country’s economic growth, Jawa said.

Daikin’s production capacity in India is set to almost double in 2023 with the opening of a new factory, allowing it to ship equipment to Africa that is more affordable and better suited to local conditions than air conditioners the Japanese company makes elsewhere, Jawa said.

“For East Africa, we will continue to supply finished products produced in India,” a Daikin spokesperson said.