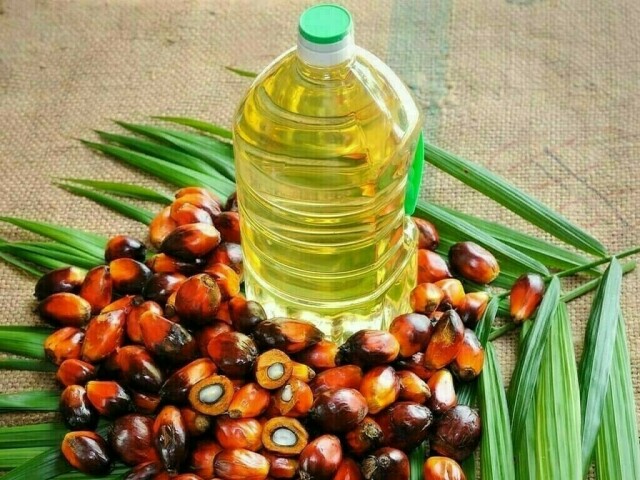 JAKARTA: Malaysian palm oil futures rose for a second session on Friday, tracking gains in related oils, but the market was set for a fifth monthly drop on concerns about oversupply and weakening demand.

The benchmark palm oil contract for December delivery on the Bursa Malaysia Derivatives Exchange gained 1.71% to 3,399 ringgit ($732.70) per tonne by midday break.

It has lost about 9% so far this week, hitting its lowest in over 1-1/2 years earlier this week after price warning by a leading analyst and amid global market turmoil.

The benchmark have declined roughly 18% this month, heading for their biggest monthly drop since June.

Rebound in energy prices also added to positiveness in CPO,“ a Kuala Lumpur-based trader said, but added that palm oil is expected to remain in the weaker zone amid expectation of continued rise in the US interest rates. Soyoil prices on the Chicago Board of Trade was little change during Asia morning hours, after rising 2.75 overnight.

Dalian’s palm oil contract gained 1.34%, while its most-active soyoil contract rose 0.18%. Palm oil is affected by price movements in related oils as they compete for a share in the global vegetable oils market.

Oil prices were little changed during Asian trade on Friday, though they were headed for their first weekly gain in five weeks, underpinned by a weaker US dollar and the possibility that OPEC+ may agree to cut crude output when it meets on Oct. 5.

Exports of Malaysian palm oil products for Sept. 1-25 rose between 18.6% and 20.9% from a month ago, cargo surveyors said. Palm oil may break a resistance at 3,360 ringgit per tonne and rise into 3,427-3,477 ringgit range, as it failed twice to break a support at 3,243 ringgit, Reuters technical analyst Wang Tao said.