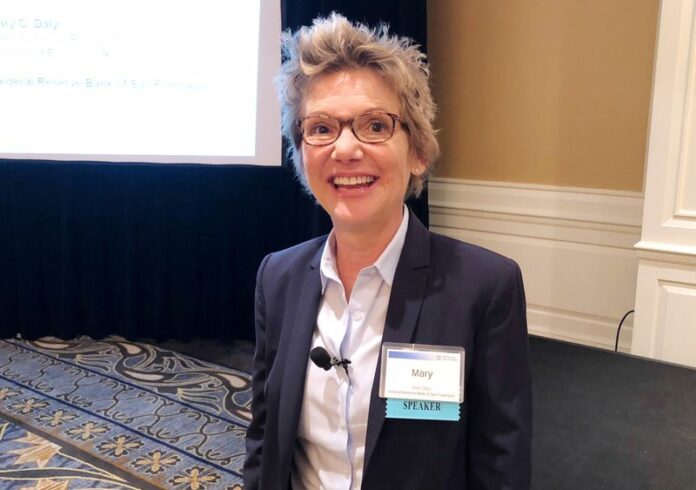 “The funds rate is a very nimble tool… it can go from zero to a tight path really quickly,” Daly said at an event at Boise State University. The balance sheet “is like a tanker ship, and we have got to think of ways to be more effective at allowing that tanker ship to turn more speedily or allowing it to be turning directionally while we are raising the funds rate.”