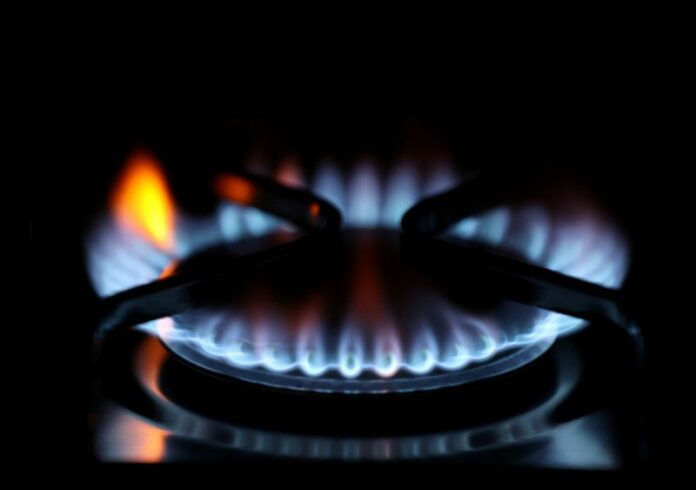 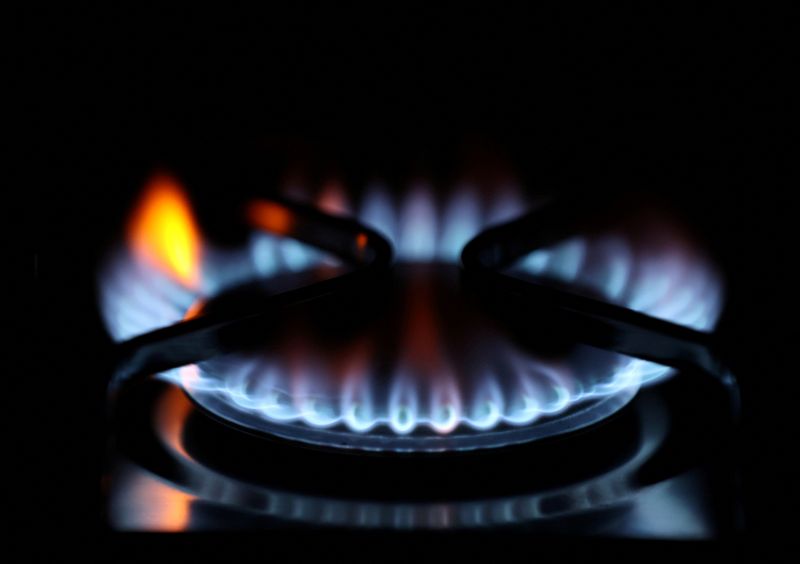 © Reuters. FILE PHOTO: Flames come out of a domestic gas ring of an oven in Durham, Britain, September 23, 2021. REUTERS/Lee Smith

Natural gas markets worldwide have been tightening since 2021 and global gas consumption is expected to decline by 0.8% this year as result of a record 10% contraction in Europe and flat demand in the Asia Pacific region, the IEA said in its quarterly gas market report.

Meanwhile, global gas consumption is forecast to inch up by just 0.4% next year.

In Europe, gas consumption has fallen by 10% in the first eight months of this year compared with the same period in 2021, driven by a 15% drop in the industrial sector as businesses curtailed production due to soaring prices.

Russian pipeline gas supply to Europe has dwindled this year, and is now just a trickle after the shutdown of the Nord Stream 1 pipeline from Russia to Germany in early September and leaks found on the pipeline system last week.

If Moscow carries out a threat to sanction Ukrainian energy firm Naftogaz, one of the last functioning Russian gas supply routes to Europe could be shut, exacerbating the energy crisis just as the crucial winter heating season begins.

Europe has been trying to fill the gap of Russian pipeline gas this year, partly through increased liquefied natural gas (LNG) imports.

The IEA forecasts that Europe’s LNG imports will increase by over 60 billion cubic metres (bcm) this year, or more than double the amount of global LNG export capacity additions.

This means Asia’s LNG imports could stay at lower levels than last year for the rest of 2022, due to high gas prices in Europe, drawing in more cargoes.

However, China’s LNG imports could rise next year under a series of new contracts concluded since the start of 2021, while a colder-than-average winter would also result in additional demand from northeast Asia, further adding to market tightness.

The IEA said that if Russian supply to Europe completely stops from Nov. 1, EU gas storage would be less than 20% full in February if LNG supply remains robust. But if LNG supply dwindles to low levels it could be 5% full by February.