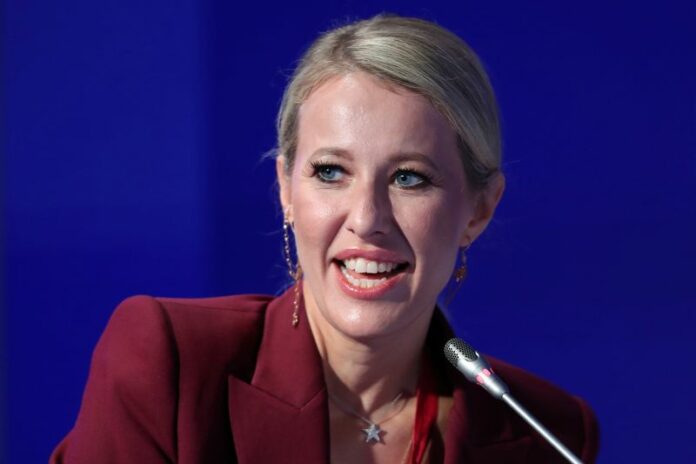 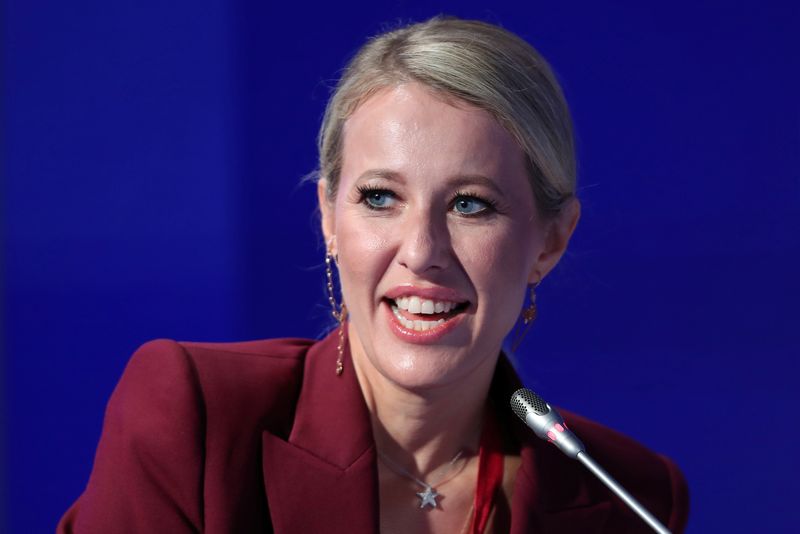 Sobchak, whose late father was the mayor of St Petersburg in the 1990s and worked closely with Vladimir Putin, hosts a YouTube channel with over 3 million subscribers. She also founded a popular Telegram account which regularly shares stories critical of Russia’s mobilisation efforts.

TASS reported that Sobchak’s story related to “state funding of festivals” and that she could be charged under an article of Russian law that provides for three-year jail sentences.

Neither Sobchak, 40, nor representatives of her news site immediately responded to a Reuters request for comment on the TASS report.

Sobchak has so far avoided prosecution, but authorities have scrutinised her in the past for sharing so-called “LGBT propaganda” and declaring that Crimea was still Ukrainian after its annexation by Russia in 2014.

Since invading Ukraine in February, Russia has cracked down on independent media and prosecuted numerous journalists for spreading “fake” news about what it calls its “special military operation”.