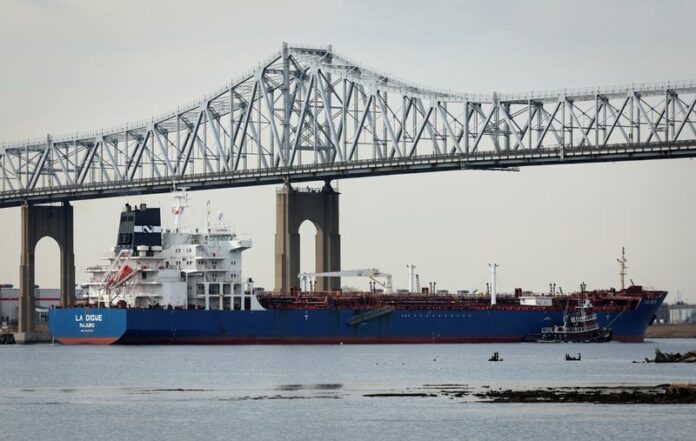 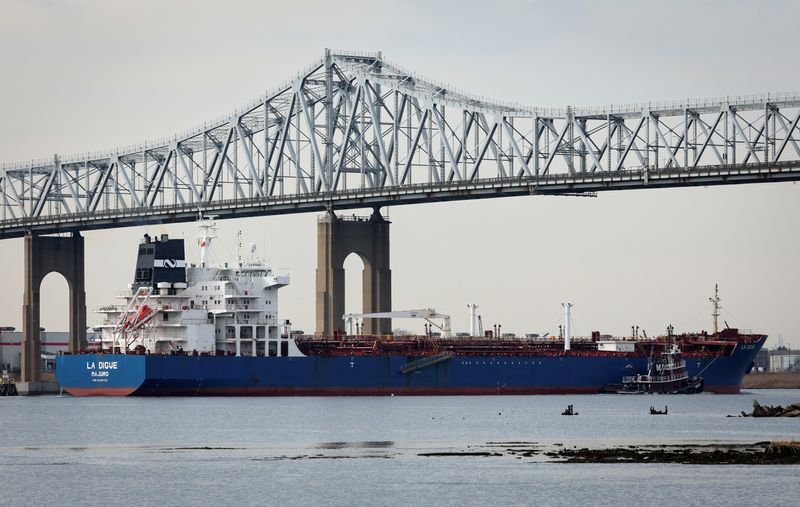 Harris, the Treasury’s assistant secretary for economic policy, said G7 sanctions will target Russian crude oil, while later ones will focus on diesel and finally on lower value products such as naphtha.

The Group of Seven is trying to find ways to limit Russian profits from exporting oil following its invasion of Ukraine.

Many countries have banned imports of Russian crude and fuel, but Moscow has largely maintained revenues through increased crude sales to Asia, particularly China and India.

The price at which Russian oil sales will be capped has not been decided, Harris said, adding it will be high enough to provide an incentive to maintain output and above the marginal production cost for Russia’s most expensive oil well.

Sanctions from both the G7 and the European Union are set to begin on Dec. 5.

The EU will ban seaborne shipments of Russian oil from Dec. 5 and of products from Feb. 5, cutting the trade off from financial services and potentially halting it worldwide.

Harris said the G7 sanctions should be seen by the industry as way to continue trading, and that the aim was to ensure Russian oil continued to flow.

“The price cap can be considered a release valve on the (EU) sanctions package,” he said. “It transforms the ban from an absolute ban to a conditional ban.”