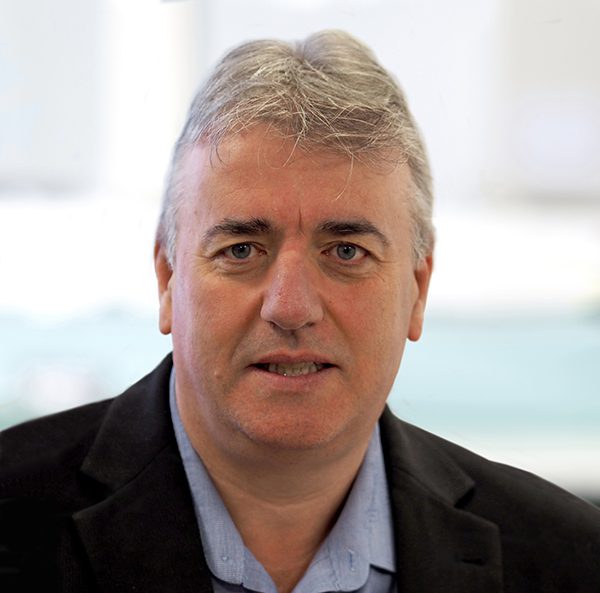 Steve Richardson, founder of Direct Tyre Management (DTM) and a familiar, well-regarded name in the tyre industry, has announced his retirement, following a career spanning 45 years.

Starting out as a Tyre Fitter for Central Tyres in 1977, Steve’s hard work and determination saw him fast-tracked to become the youngest Centre Manager in Central Tyres’ history. As an ambitious 22-year-old, he found himself with responsibility for a team who, in some cases, had been working in the business since before he was born. This positive experience taught him the value that each individual’s knowledge and skill base brings to the success of a team and that people want leadership, they don’t want ‘a boss’– an ethos that continued to be a guiding principle to Steve throughout his career.

In 1992, having progressed through the ranks to Operations Director for the North and Midlands region, Steve’s knowledge of tyres and of the needs of fleet customers had grown enormously, and later that year he joined Motorway Tyres as the Regional Director responsible for 35 Operating Centres. Latterly, he was promoted to National Sales Director, with a move to Reading in Berkshire.

By 1996, Steve’s career success was recognised by ATS Euromaster, where he was appointed Regional Sales Manager, and then Group Sales & Customer Service Director, a role which gave him an in-depth understanding of fleet customer needs and priorities. This position gave Steve the ambition to set up a tyre management business which would provide customers with greater insight into how to make efficient use of fleet tyres, reducing costs year on year and reducing environmental impact – which was, at the time, a very different approach for the industry.

Steve has fond memories of the early days at DTM, “When I first set up the business, the 24/7/365 telephone line was answered by me, and the phone was literally by the side of the bed at night ensuring that we were always there for our customers. The first Christmas, I didn’t go home from Christmas Eve to Boxing Day. I cannot thank my wife Karen enough for the part that she has played in the success of the business and her support and understanding since the beginning’.

Amalgamated with the NRG Group in 2013, DTM is now a highly successful tyre management business, with a £50 million turnover, and 80 people across the UK, including a Customer Services team of 47, based at the Head Office in Blackpool. But the ethos of the business established by Steve still thrives and his leadership style has created an industry-leading team – an impressive legacy to his hard work and the dedication he has shown throughout his career.

Martyn Wolfe was Group Fleet Engineer at Biffa plc, until his own recent retirement, and has known Steve from the early days of DTM. “The foundations of DTM are built on good people. Steve is very good with his employees, encouraging and motivating them and as a result, they do a great job for him. Steve and the team know what products and prices customers need and they deliver them with the added benefit of excellent customer service – it’s a great company”.

Steve is rightly proud of what has been achieved by the whole team at DTM, “It’s been really terrific, I’ve worked with the most fantastic people, suppliers, customers and colleagues and many of them have become close personal friends”.

Leigh Goodland, CEO of DTM, knows that Steve’s leadership has ensured that the business has great foundations to continue to go from strength to strength, “Steve has been an exceptional leader to work with. His dedication to people and to the industry has made DTM a huge success and we will continue with these high standards in the next chapter of DTM’s growth”.