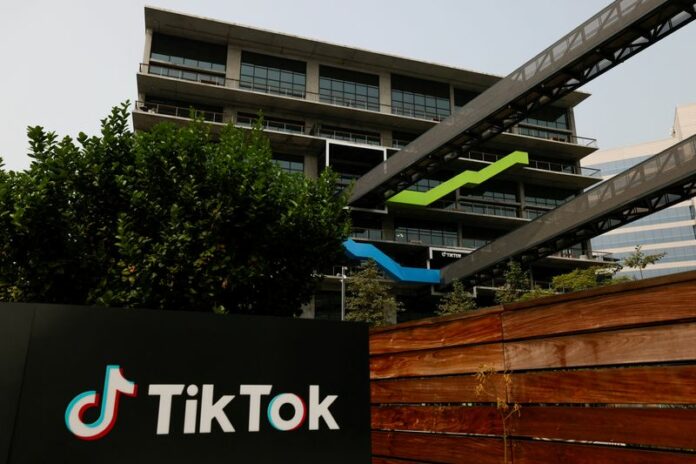 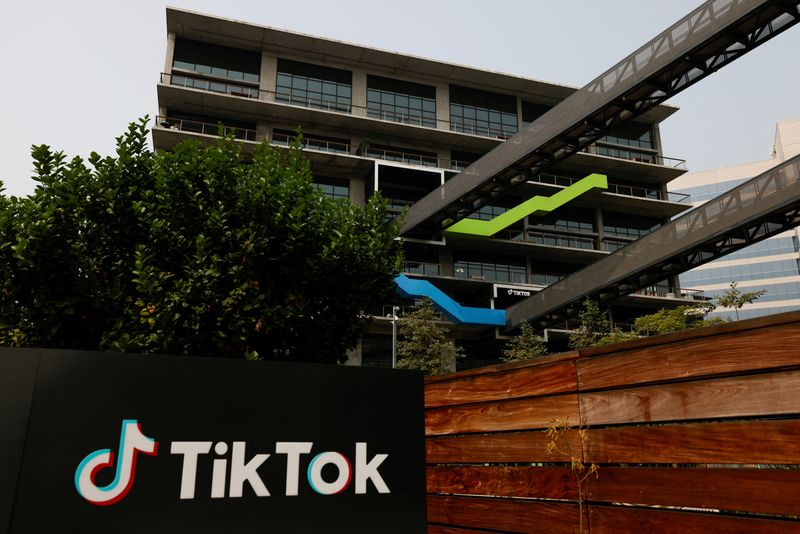 Neither company immediately responded to a Reuters request for comment. Interfax reported that a TikTok representative in the courtroom had insisted the proceedings be terminated, without giving further details.

The fines mark the latest step in Moscow’s long-running dispute with Big Tech, with penalties over content, demands over data storage and some outright bans.

News agencies reported that the case against TikTok was based on accusations that the company was “promoting non-traditional values, LGBT, feminism and a distorted representation of traditional sexual values” on its platform.

Twitch, owned by Amazon (NASDAQ:AMZN), was fined 4 million roubles ($68,000), the court said. News agencies said the case had been drawn up in response to Twitch hosting an interview with Oleksiy Arestovych, and adviser to Ukrainian President Volodymyr Zelenskiy.

Twitch was fined 3 million roubles earlier this year for hosting another Arestovych interview.

Russia passed a law in early March, soon after sending tens of thousands of troops into Ukraine, that prohibits “discrediting” the armed forces, with a sentence of up to 15 years. Foreign tech firms have been warned against violating that law.

TASS reported on Tuesday that Twitch faces two new fines of up to 8 million roubles for not deleting what Russia considers unreliable information about the course of its “special military operation” in Ukraine.

Russia is considering expanding its existing “gay propaganda” law, passed in 2013, which bans any person or entity from promoting homosexual relationships to children. Lawmakers have argued the law should be expanded to include adults as well and fines for exposing minors to “LGBT propaganda” should be increased.

Russian authorities say they are defending morality in the face of what they argue are un-Russian liberal values promoted by the West, but human rights activists say the law has been broadly applied to intimidate Russia’s LGBT community.