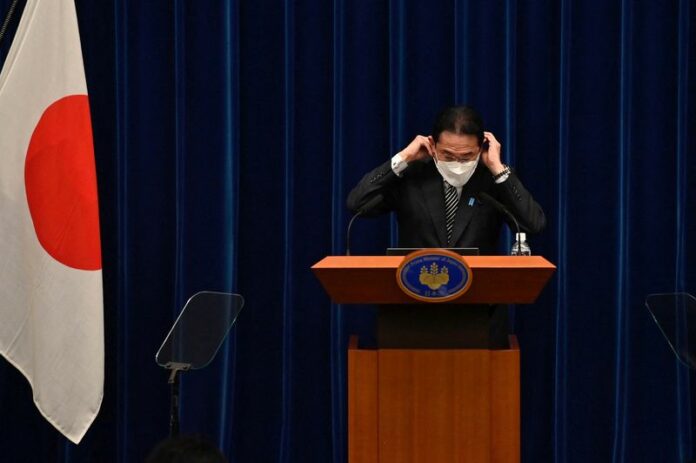 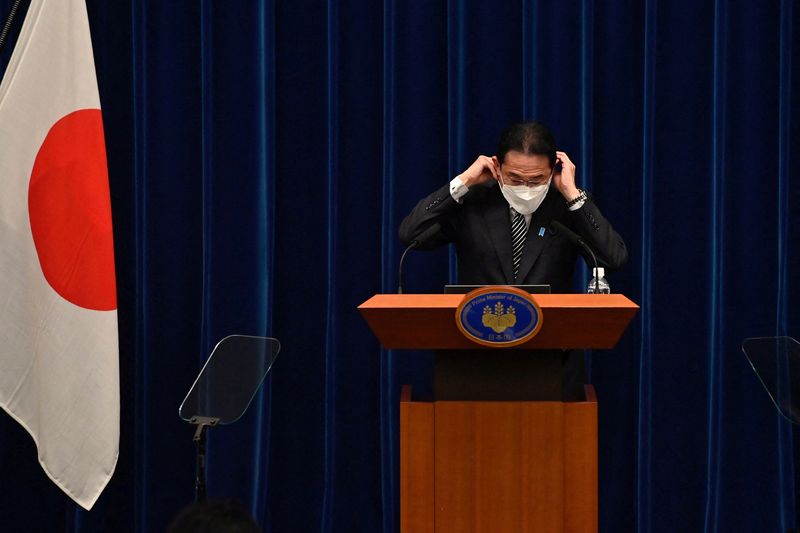 By Kantaro Komiya and Tetsushi Kajimoto

The government will compile another economic stimulus plan by the end of October, including a rare measure to directly ease the rise of electricity prices that are subject to abrupt price flare-ups, Kishida told parliament, without going into detail.

In the past, the government has paid subsidies to fuel wholesalers to keep gasoline and kerosene prices low, but now policymakers are floating new ideas such as providing cash payouts and giving subsidies to utility firms to curb power price hikes.

The government is also considering a subsidy scheme for consumer and industrial gas in the upcoming package, which would further increase the size of the fiscal layout involved, Kyodo reported on Wednesday.

“Rising energy and food prices due to Russia’s invasion of Ukraine, coupled with a weak yen, and the fears of a global economic slowdown are big risk factors to Japan’s economy,” Kishida said.

Consumer prices in Tokyo rose in September at the fastest pace since 2014, government data showed on Monday, highlighting the growing burden for households from the yen’s plunge to 24-year-lows, which is adding to already rising import costs.

To ease the pain of cost-push inflation for everything from food to energy, Japanese policymakers are urging firms to raise wages, which is essential to kick-start a sustainable growth cycle of higher wages, greater consumer spending and business investment.

Four private-sector advisers on Kishida’s top economic advisory panel have urged the government to implement policies that would help achieve real economic growth of 2%-2.5%, in order to make it easier for big firms to implement the 2.07% wage hikes agreed by management and labour unions earlier this year.

Analysts polled by Reuters see the economy expanding 1.9% this fiscal year but slowing in 2023 as global demand softens.[ECILT/JP]

The advisers said the government should make wage hikes a condition for small firms to receive government support. They also said smaller firms, many of whom are contractors in supply chains, should pass on costs to their bigger clients.

With an “unprecedentedly severe fiscal situation” due to repeated extra budgets in recent years, fiscal measures must target those who need aid the most and aim for private sector-led growth, Finance Minister Shunichi Suzuki told the Wednesday panel, according to a government official.

Kishida said earlier in parliament that it is important for Japan to link the weak yen to economic revitalisation through a recovery of inbound tourism, bringing companies back to the country and expanding agricultural exports, Kishida said.

Kishida said monetary policy was a matter for the Bank of Japan when asked by an opposition lawmaker about the BOJ sticking to its ultra-easy policy, which has helped fuel the yen’s decline, while other major central banks raise interest rates. He declined to comment on the foreign exchange rate outlook.