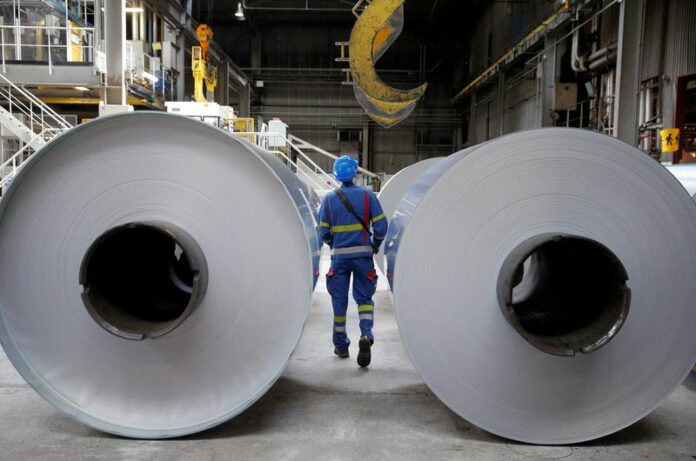 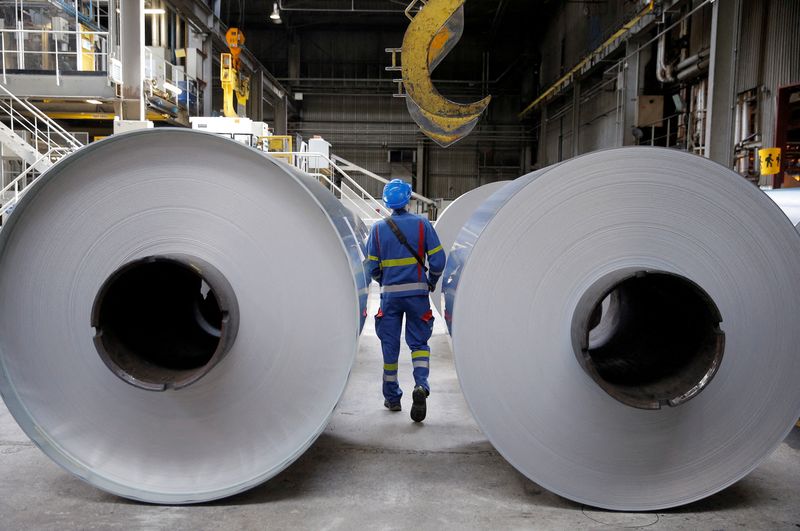 MOSCOW (Reuters) – Russia is considering building a plant to make alumina, used in aluminium production, to reduce its reliance on imports from China, which has risen since the start of the Russia-Ukraine conflict, a document seen by Reuters showed.

One of the world’s largest aluminium producers, Russia secures 65% of its need for the intermediate product alumina through imports, mostly from China, a draft of the plan for development of Russia’s metals industry until 2030 said.

Russia’s increased dependence on China’s alumina has driven up the production costs of aluminium and follows disruption of supplies from Ukraine and Australia since Feb. 24, when Moscow sent troops to Ukraine.

The draft said the proposed plant would be near Russia’s Baltic Sea port of Ust-Luga. It did not estimate the plant’s capacity or how much it would cost.

Russia’s industry and trade ministry, which is in charge of the metals sector, did not reply to Reuters’ request for comment.

“Investment development projects for the construction of new alumina capacity in Russia are planned,” the draft said.

“Critical dependence on imported raw materials for the bulk of the existing production facilities and all prospective projects to increase primary aluminium production capacity is unacceptable,” it added.

Rusal, the world’s largest aluminium producer outside China, also did not reply to a Reuters’ request for comment.

A halt in alumina production at a refinery in Ukraine and an Australian ban on exports of alumina and bauxite to Russia led to a 33% jump in first-half production costs at Rusal, the company said in August.