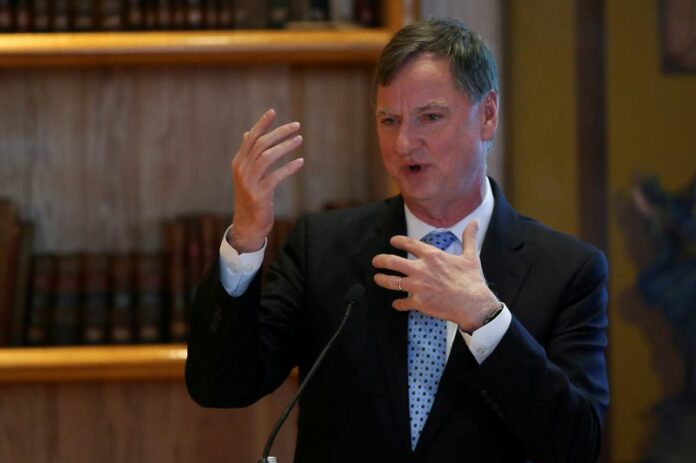 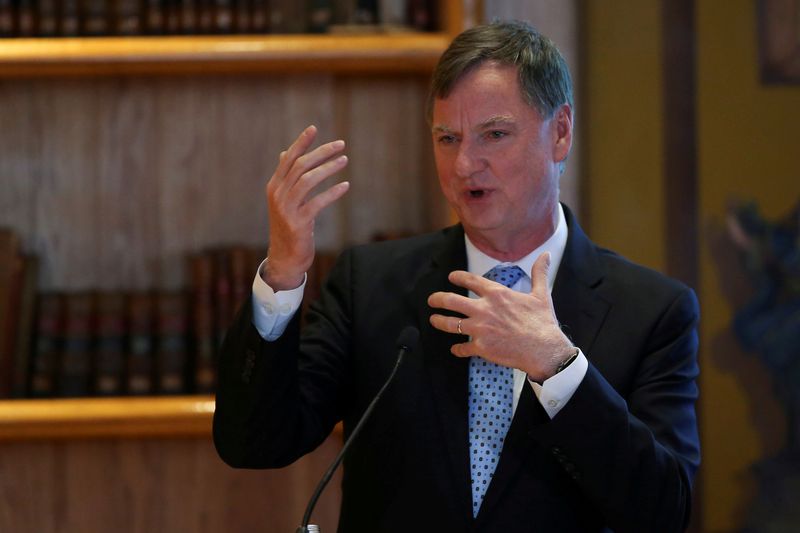 “We have further to go” on rate hikes, Evans said at an annual meeting of the Illinois Chamber in Chicago. “Inflation is high right now and we need a more restrictive setting of monetary policy.”

Inflation by the Fed’s preferred measure is more than triple its 2% goal, as strong demand from households eager to take part in a post-pandemic economy meets constrained supply from tangled global distribution networks along with other price pressures like those on energy and food from Russia’s invasion of Ukraine.

Though Evans and other Fed policymakers now acknowledge they were late to recognize how persistent and widespread inflation would become, they have tried to make up that with speed, increasing the policy rate to a 3%-3.25% from near zero just seven months.

Those rate hikes, Evans said, will begin to slow the strong labor market and push up on unemployment, now at a low 3.7%.

But the impact on inflation has so far been elusive.

While there are some indications, Evans said, that supply chains are healing, shelter prices continue to rise and car prices have stayed surprisingly strong.

“We have to look at the momentum in sort of that central component of inflation, and that’s really the part that I believe has most of my colleagues and myself nervous about,” he said.

Asked whether the Fed will again deliver a 75-basis-point rate hike next month or downshift to just half a percentage point, Evans said policymakers “will have a discussion about that.”

But, he added, policymakers do expect to increase the policy rate another 1.25 percentage points over the Fed’s next two meetings, based on the median of projections published last month, and inflation readings have been disappointing. “In two meetings how do you do 125 basis points of increase? Well you can sort of make that choice yourself, right?”