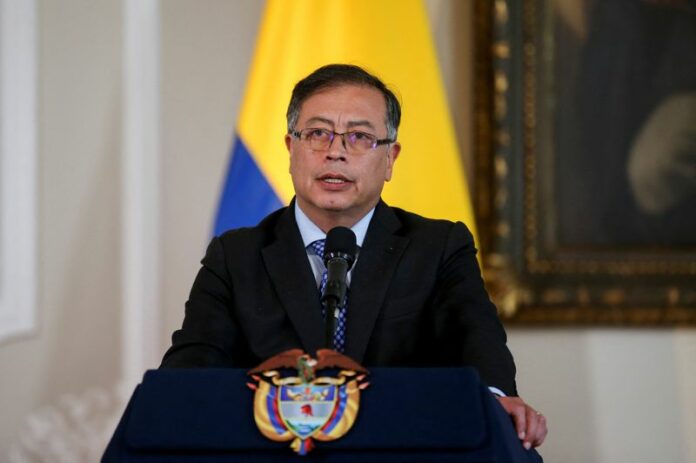 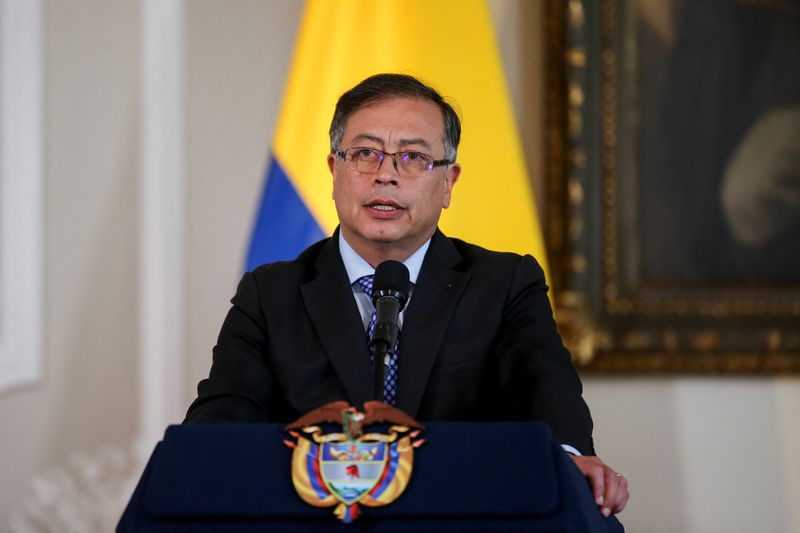 Last Thursday the bank’s board voted by majority to raise the rate by 100 basis points to 10%, inline with other central banks as world monetary policy authorities struggle with rampant inflation.

However, Petro’s comments followed a report by the government’s DANE statistics agency on Wednesday, which revealed that inflation in September rose 0.93% – with food prices rising 1.61% – taking 12-month inflation to 11.44%.

“Food prices continue to drive the rhythm of inflation in Colombia; this time less due to international inflation, more because of flooding … Is it useful to raise the interest rate to contain inflation?: No,” the president said in a message on Twitter.

“The markets take a dim view of a president firing shots at the central bank, it takes away credibility of all the country’s economic institutions,” Restrepo told local media.

Petro is not the first president to disagree with the central bank’s decision, Colombia Risk Analysis founder Sergio Guzman told Reuters via WhatsApp, though adding that the comments represent a level of political risk for the future.

“Petro’s bark is worse than his bite. Although it’s a bad signal, it’s not unprecedented and he can’t really enact significant changes that would materially affect the country’s monetary policy,” Guzman said.

Colombia’s peso closed down 0.68% at 4,613.50 versus the dollar, something stockbrokers attributed to Petro’s comments on the central bank’s rate decision, as well as other comments by the president concerning a possible tax to tackle so-called “swallow capital” that moves swiftly from place to place to take advantage of banking and monetary systems.