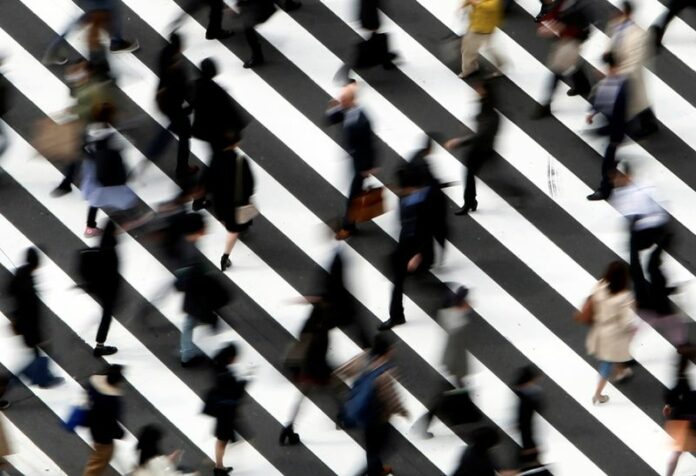 While the Bank of Japan maintains massive monetary easing, policymakers are urging firms to raise wages to kick-start a sustainable growth cycle of higher wages and greater consumer and business spending while easing the pain of inflation that has been amplified by the currency’s slide to a 24-year low.

Inflation-adjusted real wages dropped 1.7% in August from a year earlier, labour ministry data showed, following a revised 1.8% fall in the prior month.

That was the fastest since the 3.9% recorded in Sept. 2014 and outpaced a 1.7% rise in nominal total cash earnings following a revised 1.3% gain in July.

Overtime pay, a key indicator of strength in corporate activity, increased 4.3% in August from a year earlier, the smallest gain in five months.

Special payments, which include the discretionary seasonal bonuses that firms tend to slash when they face headwinds, rose 0.7% in August after a 1.6% increase the previous month.

The following table shows preliminary data for monthly incomes and numbers of workers in August:

To view the full tables, see the labour ministry’s website at: