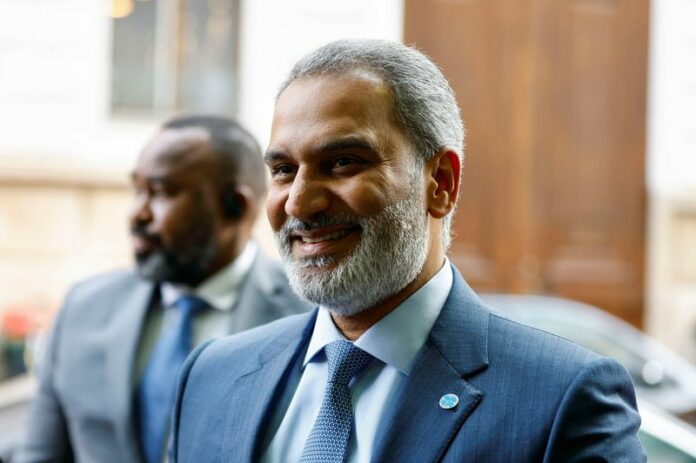 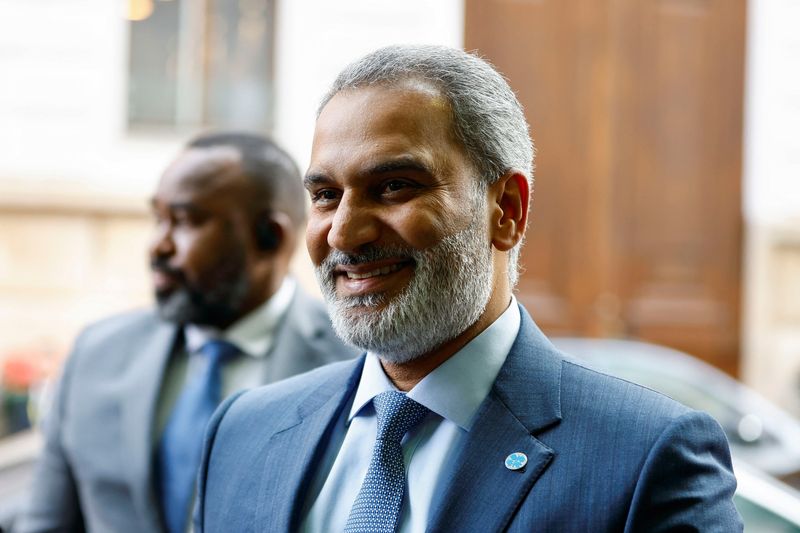 OPEC+, which includes the 13 members of OPEC and 10 allies led by Russia, agreed on Wednesday to lower their output target by 2 million barrels per day.

OPEC’s de facto leader Saudi Arabia said the move was necessary to respond to rising interest rates in the West and a weaker global economy.

The decision was criticised by the United States where the White House said it was a sign the group was aligning itself with Russia.

“There are strong indicators that there is a high possibility that recession will happen, we decided in this meeting to be pre-emptive.”

European Union sanctions on Russian crude and oil products are also set to take effect, in December and February, respectively.

Asked about the sanctions and a European Union proposal to cap the price of Russian oil, OPEC’s Ghais said he could not comment.

“The truth is, the shape of these proposed sanctions is not quite clear, and how they will be implemented is also unclear, so we cannot comment.”