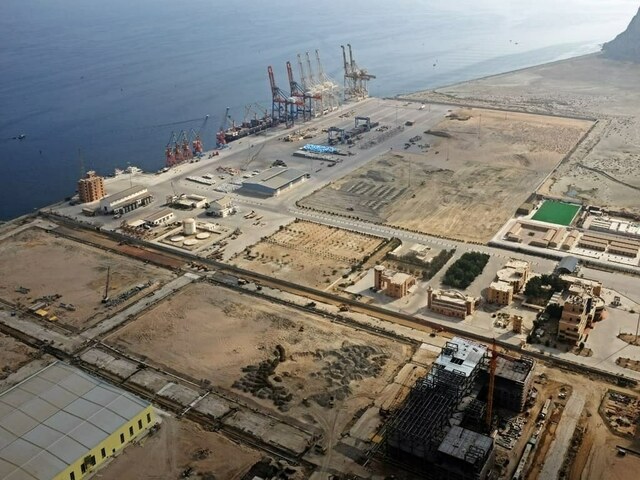 LAHORE: Under the umbrella of China-Pakistan Economic Corridor (CPEC) agriculture programme, a Chinese food company in collaboration with Pakistani company has planned to sow high yielding hybrid chilli over an area of 8,000 acres of land for export of its production back to China.

As per the initial negotiation between the two sides, Litong Food in collaboration with the Guard Group of Pakistan will sow high yielding hybrid chilli crop over 5,000 acres of land during the coming season while another 3,000 acres will be sown at its own in Pakistan.

As per the plan, this area under chilli crop will be increased to 200,000 acres of land in the future. Setting up of a processing plant after achieving 50,000 metric tons of hybrid chilli production and a breeding station to ensure transfer of technology of chilli production is also the part of the proposed collaboration.

Guard Agricultural Research & Services (Pvt) Ltd’s CEO Shahzad Ali Malik while talking to Business Recorder on Thursday said the Chinese government had short-listed its two companies under its CPEC projects in agriculture and livestock. Litong has been selected in Agriculture while Royal Company has been selected for livestock projects.

He said his company was already experimenting sowing of high yielding hybrid chilli seed in Pakistan for the last six years and got very encouraging results. He claimed that the Chinese company keeping in view the track record of successful promotion of hybrid rice, chilli and tomatoes contacted them to work in collaboration with them.

It has also been planned to set up a 500 acres model farm in Southern Punjab which would start working by the end of October after signing of a Memorandum of Understanding (MoU) between both the companies.