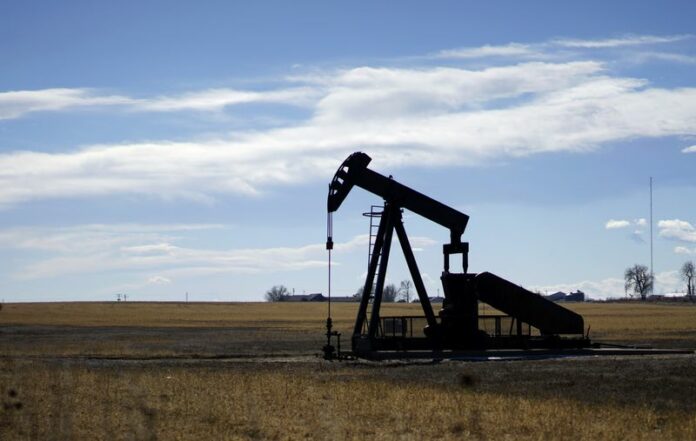 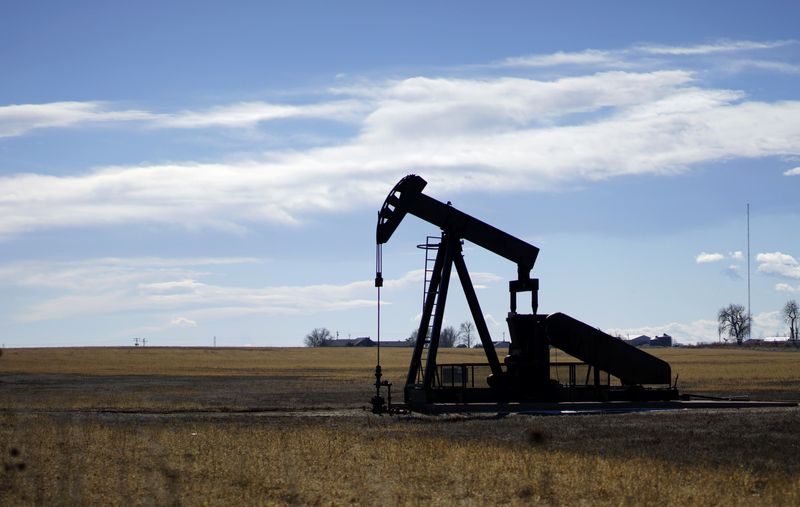 DENVER (Reuters) – Oil and gas activity in the U.S. Midwest and Mountain West declined in the third quarter, but remains generally elevated, the Federal Reserve Bank of Kansas City said on Friday in a quarterly survey.

The energy activity index fell to 44 from 57 quarter-over-quarter, but remains at one of its highest levels in the survey’s history. The decline comes amid fears that a recession and high prices will dampen demand for oil and gas.

Energy firms expressed a slightly more bearish outlook for future business, with the drilling activity index declining to 25 from 50 in the previous quarter. Executives on average said oil prices need to be at $61 a barrel for their businesses to be profitable, and would need an increase to $102 a barrel to prompt a substantial increase in drilling.

West Texas Intermediate futures were trading around $92.51 a barrel on Friday, up more than $10 in just a week after OPEC+ said it would cut oil production by 2 million barrels per day.

“There is downward pressure due to a slowing economy and inflation pressure is reducing demand,” said one executive who participated in the survey but was not named.

The survey was conducted between September 15 and 30 and covered oil firms operating in Kansas, Colorado, Nebraska, Oklahoma, Wyoming and parts of New Mexico.