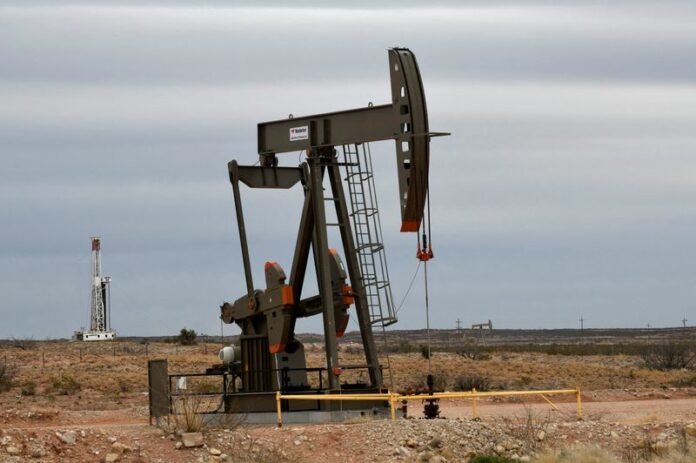 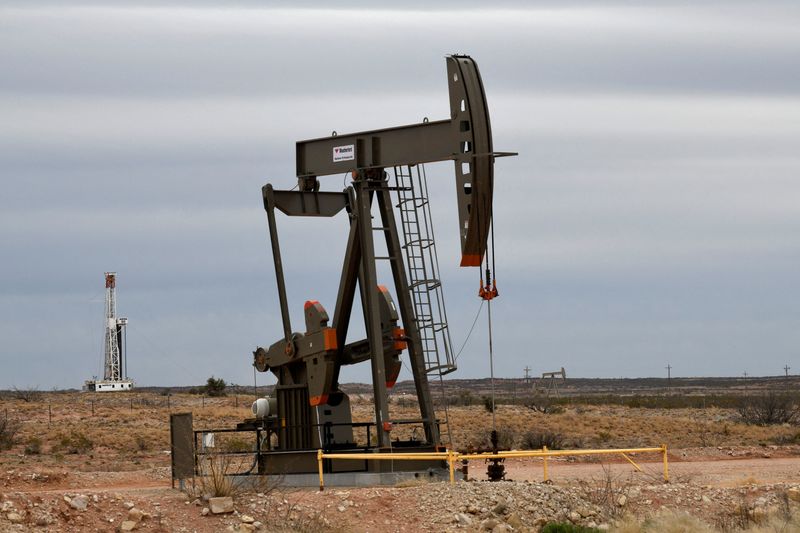 (Reuters) – The U.S. Interior Department took initial steps on Thursday toward holding oil and gas drilling auctions in New Mexico, Wyoming and the Gulf of Mexico in the coming months.

Interior’s Bureau of Land Management said it was seeking public input for 30 days on a plan to offer 251,086 acres in Wyoming and 10,124 acres in New Mexico to oil and gas companies.

The IRA, which Biden signed into law in August, contains nearly $370 billion for climate change and clean energy initiatives such as incentives for solar and wind power. But it also contains protections for the powerful oil and gas sector.

Biden vowed during his 2020 election campaign to end federal oil and gas drilling to fight climate change, but faced pressure to increase fuel production in the face of soaring prices.

Interior said it would evaluate potential sale parcels in other states in the coming weeks.

Separately, Interior’s Bureau of Ocean Energy Management released a draft environmental review for two Gulf of Mexico drilling auctions that are required to be held next year.

The analysis estimated that holding a single sale would result in slightly lower oil prices that would increase global demand for fuel and release an additional 46.8 million metric tons of carbon dioxide equivalent into the atmosphere.

That is the emissions equivalent of about 10 million cars driven for a year, according to the U.S. Environmental Protection Agency’s greenhouse gas equivalencies calculator.