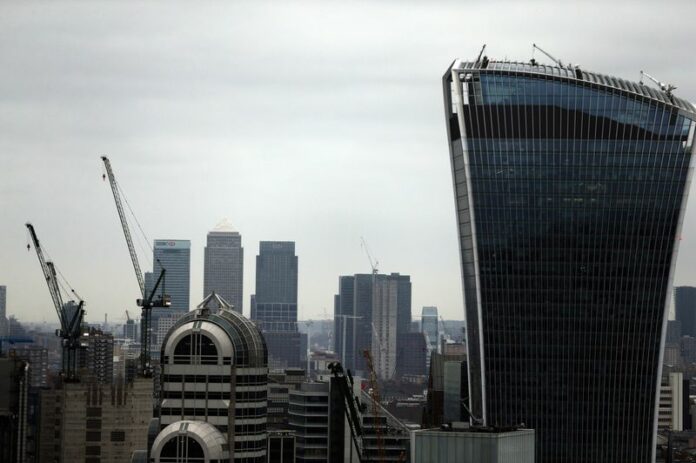 UK businesses most downbeat about profits since Q4 2020 – BCC 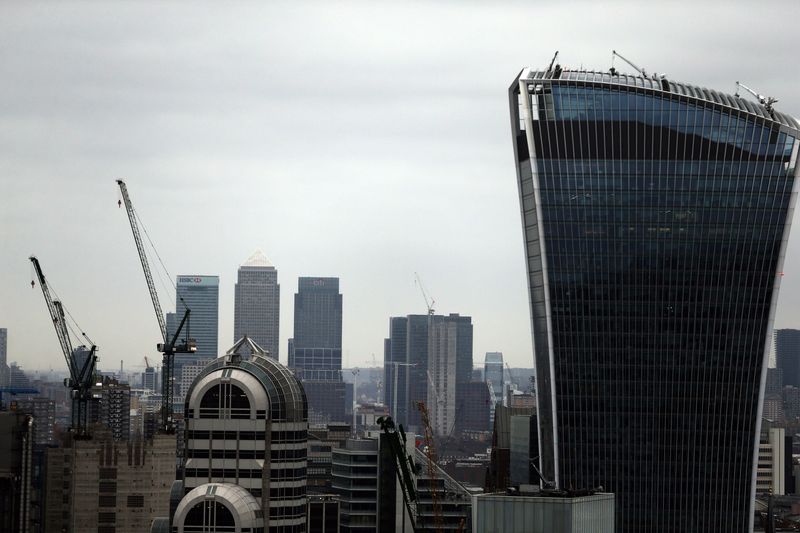 © Reuters. FILE PHOTO: A view of the London skyline shows the Canary Wharf financial district of London (in the background) and the Walkie Talkie building (R), in the City of London, seen from St Paul’s Cathedral in London, Britain February 25, 2017. REUTERS/Neil Ha

LONDON (Reuters) – British companies are the most downbeat about the outlook for their profits since the depths of the COVID-19 pandemic in late 2020 despite widespread plans to raise prices, a major survey showed on Thursday, adding to signs of gloom about the economy.

Only one in three businesses are confident their profits will increase in the coming year, while 39% expect a decline, according to the British Chambers of Commerce’s (BCC) quarterly survey, the largest of its kind.

Some 62% of companies said they planned to raise prices in the next three months, just below the record 65% that said they would have to do so in the previous quarter.

Concerns that soaring inflation will become entrenched have spurred the Bank of England to hike interest rates. 37% of businesses said they were worried about the effect of rising interest rates and almost 80% expect either no change or a decrease in investment spending.

“Many firms are caught in the pincer movement of soaring inflation and rising interest rates,” said David Bharier, head of research at the BCC.

The survey was conducted prior to the announcements of the government’s energy support package and controversial mini-budget. The mini-budget pushed up government bond yields – a benchmark for borrowing costs in the wider economy – and briefly pushed the pound to a record low against the U.S. dollar.

“The devaluation of the pound has also added a huge cost base for businesses reliant on imports,” Bharier said.

Amid economic and financial uncertainty throughout the economy, businesses are eager to see a long-term plan from the government to boost confidence, the BCC said.

The BCC surveyed 5,200 firms between Aug. 22 and Sept. 16, mostly small and medium-sized enterprises.