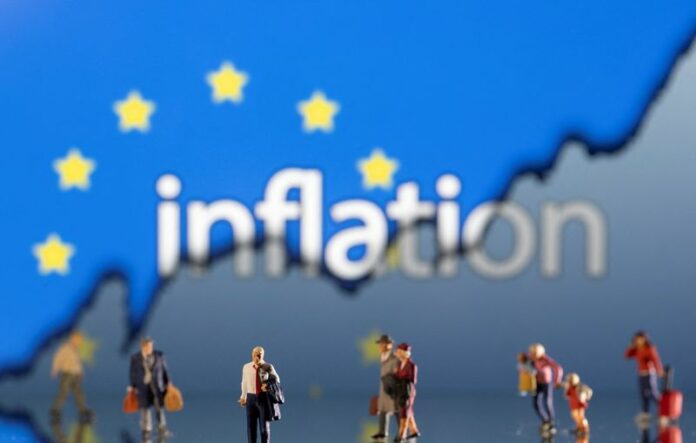 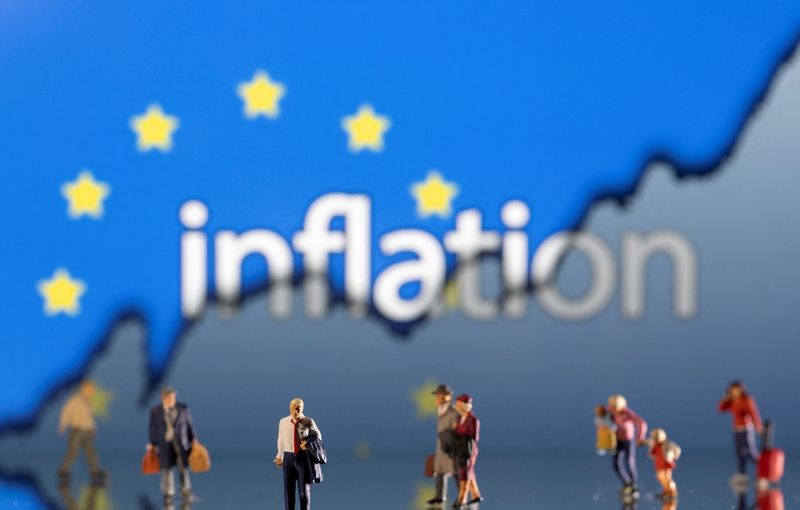 The ECB raised rates by 75 basis points at the meeting – more than expected – and signalled more as rapid inflation, once only evident in soaring energy prices, was now broadening out to affect everything from services to durable goods.

While some policymakers made the case for a smaller, 50 basis point rate hike, a “very large” number backed a bigger increase and eventually all 25 rate-setters settled on the decision, the accounts published on Thursday indicate.

“Inflation had started to become self-reinforcing, to the point that even a projected marked weakening in growth was not sufficient to bring inflation back to target,” the accounts said. “Inflation was far too high and likely to stay above the Governing Council’s target for an extended period.”

Policymakers concluded that a recession was becoming “increasingly likely” but that risks were still skewed towards higher inflation outcomes than predicted.

“The expected weakening in economic activity would not be sufficient to reduce inflation to a significant extent and would not in itself bring projected inflation back to target,” the accounts said.

Policymakers remained relatively relaxed about longer-term expectations, though, noting that they remained anchored near the bank’s 2% inflation target and that rapid wage growth, a precondition of durable inflation, remained largely absent.

Euro zone inflation accelerated to 10% last month, data released after the meeting showed, a level not seen in some member countries for over 70 years. Policymakers have already started to line up behind another 75 basis point increase in the 0.75% deposit rate at the ECB’s October meeting, a move that is now largely priced in.

ECB President Christine Lagarde has said the bank will keep on raising rates at least until it hits the so-called neutral level, where the bank is neither stimulating nor holding back growth.

While there is no universally accepted estimate for the nominal neutral rate, economists and policymakers tend to put it between 1.5% and 2%, suggesting that the ECB could get there by the end of the year.

While inflation keeps rising, economic growth continues to slow and the 19-country currency bloc may already be in recession as a surge in energy costs is holding back consumption and discouraging investment.

This in turn is bound to weigh on inflation further out, but policymakers insist that even a recession would not be enough to control prices, so rate hikes must go on, no matter what.