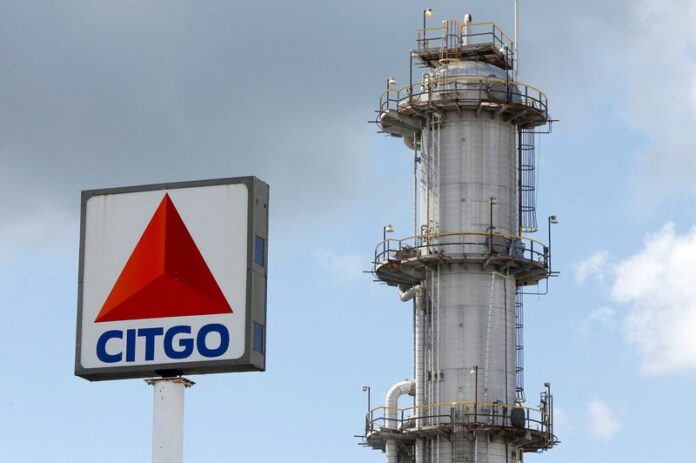 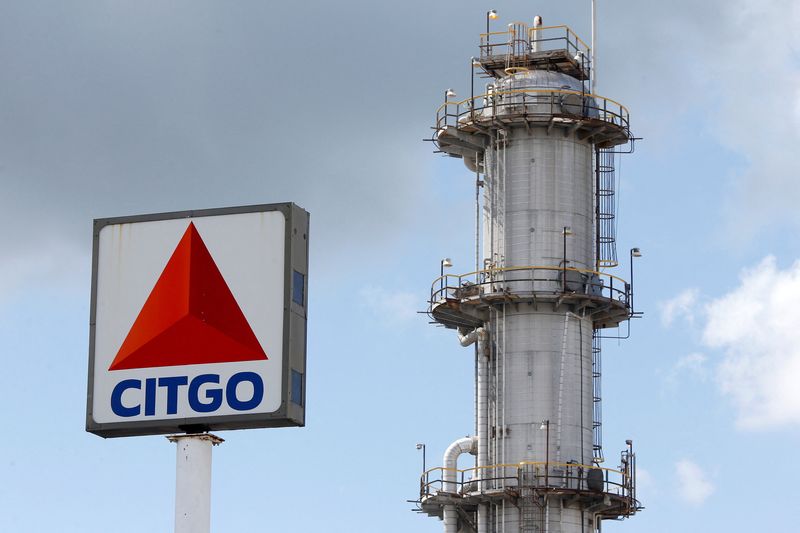 By Marianna Parraga and Gary McWilliams

HOUSTON (Reuters) – A U.S. judge could rule as early as Friday on a final auction schedule that could force a breakup of Venezuela-owned Citgo Petroleum, the seventh-largest U.S. oil refiner, according to court filings.

The U.S. Treasury Department’s Office of Foreign Assets Control (OFAC) has blocked thus far any transfer of ownership or control in Venezuelan assets in the United States and it is unclear whether an auction would go ahead with its acceptance.

The judge has indicated he would provide for a period of up to six months for the special master overseeing the share sale to obtain consent from OFAC. The master could propose to move ahead even without OFAC approval. But the uncertainty would likely prevent some investors from considering a bid.

The judge’s proposed marketing and sales process allows for a stalking-horse bid – a starting bid on the assets that acts as an effective reserve bid – and for the sale of some or all of the Citgo parent’s shares. The number of shares sold would be enough to cover the $970 million judgment.

Many companies are owed money following a deep wave of expropriations and nationalizations under late President Hugo Chavez and are circling Citgo, Venezuela’s most valuable foreign asset.

Holders of Venezuela’s 2020 bonds and lawyers for ConocoPhillips (NYSE:COP), which has a $1.2 billion judgment against Venezuela, have been included in the court’s deliberations on the sale process.

Stark has six times revised proposals establishing the sale and bidding process. On Sept. 29, he set Friday’s hearing, adding: “The Court anticipates signing an updated Proposed Sale Procedure Order on or about October 7.”

If approved, the calendar could see formal bids due in seven months and a court hearing to accept the high bid within nine months after the court-set launch date, according to a court filing. The entire procedure includes marketing, bidding and notifications to parties.