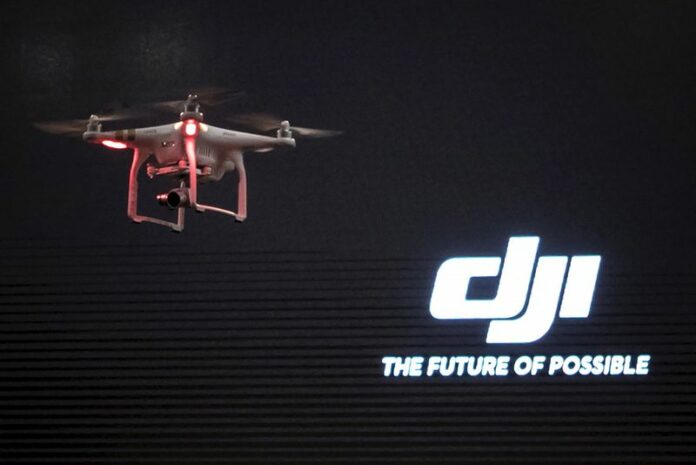 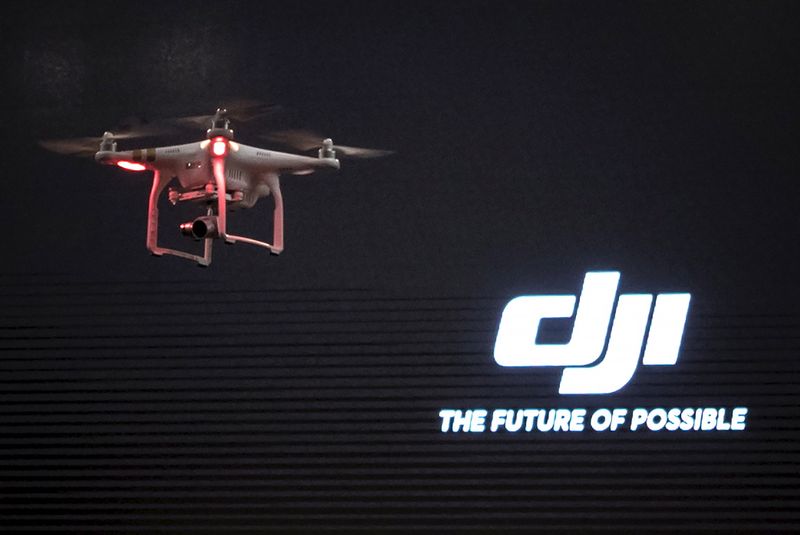 BGI Genomics Co Ltd, which runs a massive gene databank and has DNA-sequencing contracts worldwide, and CRRC Corp, which makes and sells rail transit gear, were also among the 13 added to the list the Pentagon released on Wednesday.

Last year, a Reuters review of scientific papers and company statements found that BGI was using prenatal tests developed in collaboration with the Chinese military to collect genetic data for sweeping research on the traits of populations.

“The department is determined to highlight and counter the People’s Republic of China’s military-civil fusion strategy,” the Pentagon said in a statement.

That strategy supported the Chinese military’s modernization goals by ensuring its access to advanced technologies and expertise were acquired and developed by Chinese firms, universities, and research programs “that appear to be civilian entities,” it added.

An initial tranche of about 50 Chinese companies that included telecoms equipment maker Huawei was added to the U.S. list in June last year.

At the time, President Joe Biden signed an executive order that banned U.S. investment in the dozens of Chinese companies alleged to have ties to defense or surveillance technology sectors.

The order aimed to prevent U.S. investment from supporting the Chinese military-industrial complex, as well as military, intelligence, and security research and development programs.

It was part of Biden’s efforts to counter China, such as reinforcing U.S. alliances and pursuing large domestic investments to bolster American economic competitiveness, as ties sour between the world’s two biggest economies.

In a statement, the Chinese drone maker said there was “no reason” why it had been added to the blacklist.

“DJI stands alone as the only drone company to clearly denounce and actively discourage military use of our products,” it said, adding that it was not a military company in China, the United States or elsewhere.

“DJI has never designed or manufactured military-grade equipment, and has never marketed or sold its products for military use in any country,” it said.