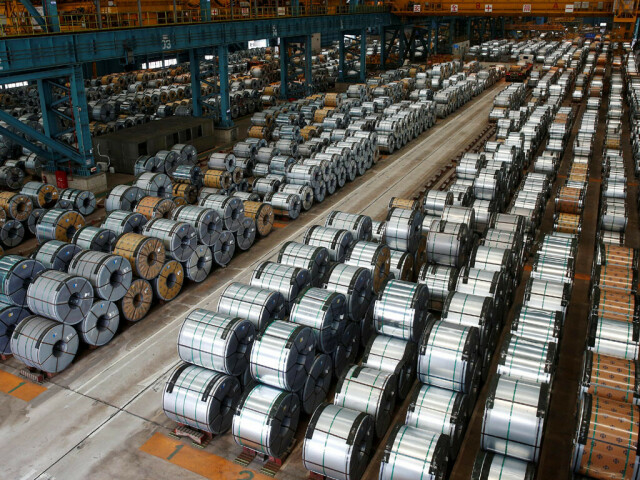 LONDON: Aluminium and other base metal prices ticked lower on Wednesday as top metals consumer China dashed hopes of an easing in strict COVID-19 restrictions that have dampened economic growth.

Three-month aluminium on the London Metal Exchange (LME) dropped 0.7% to $2,219.50 a tonne in official open-outcry trading, its fifth day of losses.

China will persist with its COVID-19 policies to guard against new coronavirus strains and the risks they bring, the official newspaper of the Communist Party warned in a commentary for the third straight day on Wednesday.

“The market had been hoping for some kind of easing in the aftermath of the Congress, but it looks like they’re putting all their efforts into maintaining these restrictions,” said Ole Hansen, head of commodity strategy at Saxo Bank in Copenhagen.

Ahead of a Communist Party congress starting on Oct. 16, Beijing and its neighbouring regions carried out environmental inspections on factories that have trimmed spot metals demand.

One China-based metals trader said: “Buyers in Shanxi province lowered their spot purchases as their production is being affected by inspections that currently take place a few times a week.”

Miners in the world’s biggest copper producer Chile were looking at transportation alternatives after a key railway suspended transport of a major copper product due to growing theft in the country’s main mining region.

“Copper is not really fully responding to the demand downgrades that we’re seeing in the belief that there should be some supply issues as well,” he said.

Short-term supply tightness was showing up in the premium of the LME cash over the three month contract, which rose to $70.15 a tonne from $42.25 last Thursday.

Half of Commodities in the Red for 2022 as King Dollar...

Half of Commodities in the Red for 2022 as King Dollar...