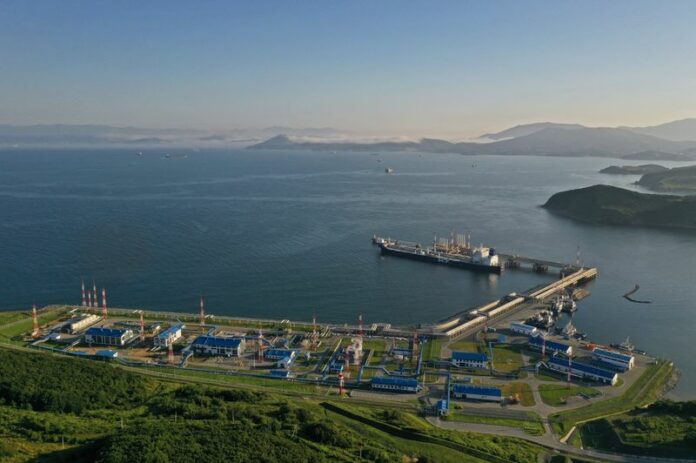 Factbox-How much crude oil does the EU still import from Russia? 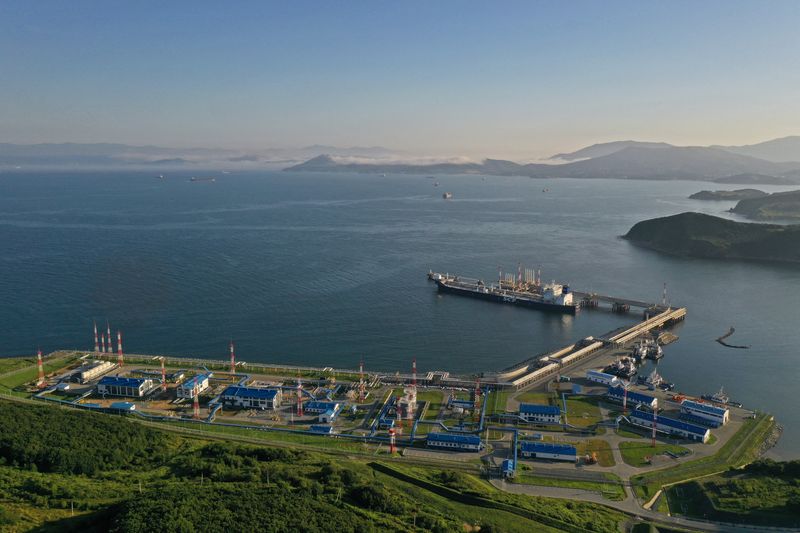 (Reuters) – Russian oil imports into the European Union and United Kingdom fell 35% to 1.7 million barrels per day (bpd) in August from 2.6 million bpd in January, but the EU was still the biggest market for Russian crude, according to the International Energy Agency (IEA).

On Wednesday, Poland said it had detected a leak in one pipeline in the Druzhba system that carries oil from Russia to Europe, an event that will add to concerns about Europe’s energy security after the Nord Stream gas pipeline leak.

For a FACTBOX on Druzhba see

The UK has already stopped importing Russian crude following Moscow’s invasion of Ukraine, and the EU will ban imports from December in an attempt to strip the Kremlin of revenue to fund the war.

The ban will most likely create a shortage of oil due to a general lack of spare crude volumes in the world.

So far imports from the United States have replaced about half the 800,000 barrels of lost Russian imports, with Norway providing around a third. The United States could soon overtake Russia as the main crude supplier to the EU and the UK combined – by August, U.S. imports lagged those from Russia by just 40,000 bpd compared with a 1.3 million bpd pre-war average, according to the IEA.

WHAT ARE THE ALTERNATIVES TO RUSSIAN CRUDE? Under the looming ban, the EU will need to replace an additional 1.4 million barrels of Russian crude, with some 300,000 bpd potentially coming from the United States and 400,000 bpd from Kazakhstan, the IEA has said. Norway’s largest oilfield Johan Sverdrup, which produces medium-heavy crude similar to Russia’s Urals, also plans to ramp-up production in the fourth-quarter, potentially by 220,000 bpd. The IEA says imports from other areas such as the Middle East and Latin America would be needed to fully meet EU demand. Some Russian oil will continue to flow into the EU via pipelines as the ban excludes some landlocked refineries unless Russia decides to stop the flows.

HOW MUCH DOES THE EU DEPEND ON RUSSIAN CRUDE IMPORTS? Germany, the Netherlands and Poland were the top importers of Russian oil in Europe last year, but all three have capacity to bring in seaborne crude.

Landlocked countries in Eastern Europe, such as Slovakia or Hungary, however, have few alternatives to pipeline supplies from Russia. The EU’s dependence on Russia has also been underpinned by companies such as Rosneft and Lukoil, controlling some of the bloc’s largest refineries. Russian crude oil flows, based on loading data in August, rose month-on-month to Italy and the Netherlands, where Russian oil major Lukoil owns refineries, according to the IEA. The German government on Sept. 16 took control of the Rosneft-owned Schwedt refinery which supplies about 90% of Berlin’s fuel needs.

For a FACTBOX on how German refineries seek to operate without Russian crude, see

Also in September, the Italian government said it hoped Lukoil would find a buyer for its ISAB refinery in Sicily, which accounts for a fifth of the country’s refining capacity.