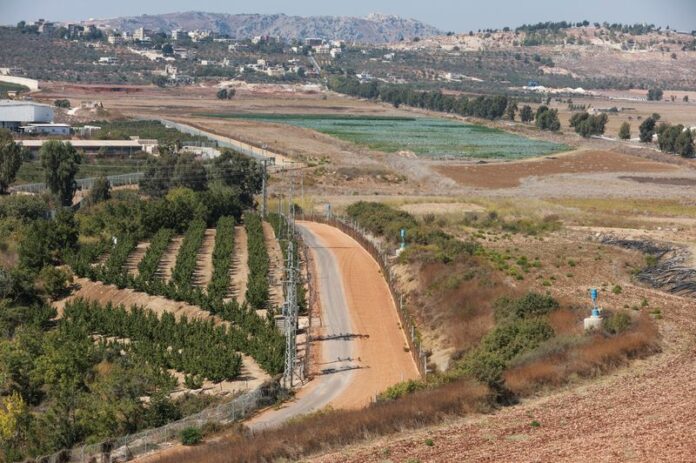 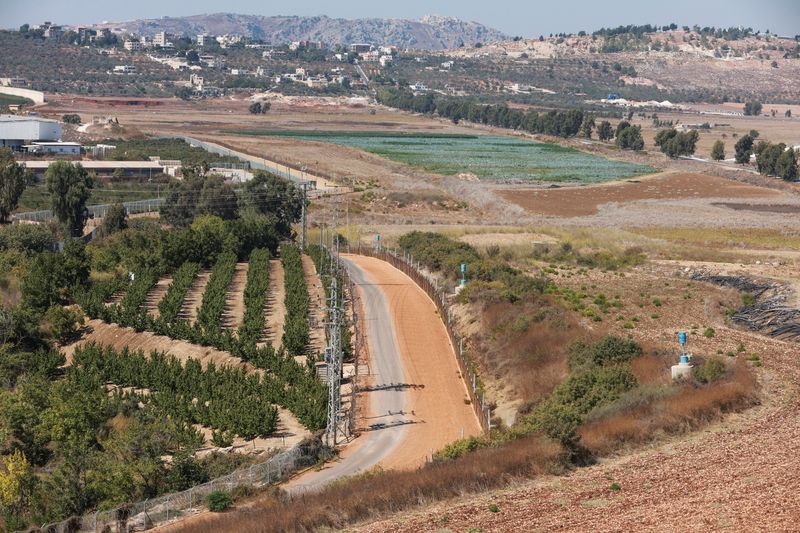 By Dan Williams and Maya Gebeily

JERUSALEM/BEIRUT (Reuters) -Israel’s cabinet on Wednesday endorsed a U.S.-brokered deal to delineate a maritime border with Lebanon, paving the way for a potentially fractious two-week parliamentary review before it goes into force.

Lawmakers and a parliamentary committee will now have 14 days to review details of the deal before it again comes before the cabinet for a final vote, according to a statement from Prime Minister Yair Lapid’s office. This brings it close to a Nov. 1 national election.

If finalised, the agreement – hailed on Tuesday by all three parties involved as a historic achievement – would mark a diplomatic departure from decades of war and hostility as well as opening the door to offshore energy exploration.

A draft seen by Reuters said it was intended to be a “a permanent and equitable resolution” of the maritime dispute but did not resolve a disagreement over the countries’ shared land border.

It will take effect once Lebanon and Israel send letters to Washington, which will issue a notice announcing the deal is in place.

On that day, Lebanon and Israel will simultaneously send identical coordinates to the United Nations laying out the boundary’s location.

It will begin west of a line of buoys that extends from the contested land border. Those buoys will remain in place, according to the deal’s text.

Parties to the deal would seek to resolve any further maritime differences through the United States, securing an ongoing guarantor role for Washington.

A centrist, Lapid’s caretaker government wants the deal done soon but has denied that the country’s election is the deadline.

His challenger, conservative ex-Prime Minister Benjamin Netanyahu, has argued the Lebanese could benefit Hezbollah, and accused Lapid of evading parliamentary scrutiny – setting up a possibly contentious review by lawmakers.

President Michel Aoun is keen to sign the deal as his crowning achievement before his six-year term ends on Oct. 31, according to political sources.

The deal will not be submitted to Lebanon’s parliament but the prime minister, president and parliamentary speaker – the de facto ruling troika of an economically stricken country – have voiced satisfaction with its terms.

Lebanon’s deep economic crisis was also an incentive for it to move quickly, as potential revenues from gas exploitation could help replenish state coffers or at least ease chronic electricity shortages.

TotalEnergies is set to begin exploration at the Qana prospect immediately after the deal takes effect, though Lebanon’s energy minister said preparations would take a number of months.