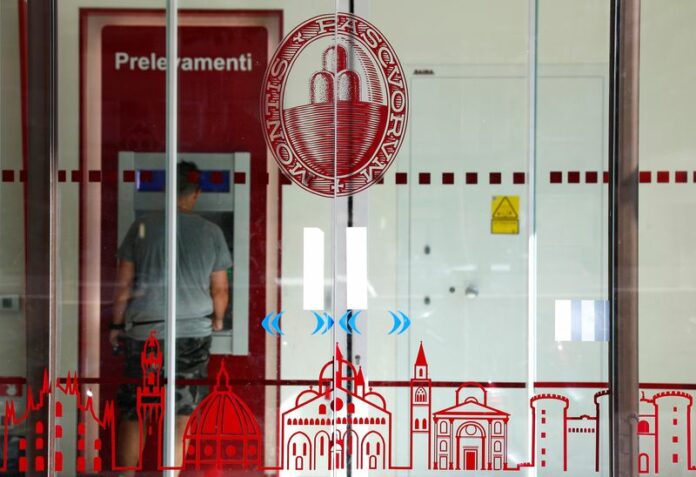 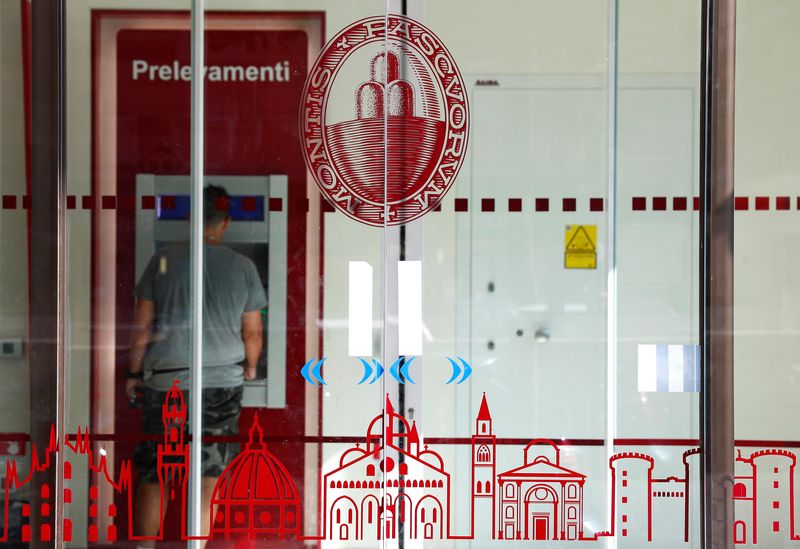 FLORENCE, Italy (Reuters) -Monte dei Paschi di Siena is set to get around 30 million euros ($29 million) for its new share issue from local banking foundations, including the Tuscan bank’s former top shareholder, a source with knowledge of the matter said.

Banking foundations are not-for-profit organisations that hold stakes in Italian banks. In some cases, including that of the Fondazione Monte dei Paschi di Siena, they have seen their fortunes wiped out by the demise of the banks they owned.

The source said Monte dei Paschi, which is racing against the clock to seal a guarantee contract with banks so as to launch its share sale on Monday, would get a combined 20 million euros from Fondazione Cassa di Risparmio di Firenze and Fondazione Monte dei Paschi di Siena.

The two banking foundations approved on Tuesday their respective contributions, the source said. Another 8 million euros are expected to come from Fondazione Cassa di Risparmio di Lucca, which will formally approve the move later this week.

The chairman of CariPistoia had told Reuters the foundation was not interested in investing in Monte dei Paschi.