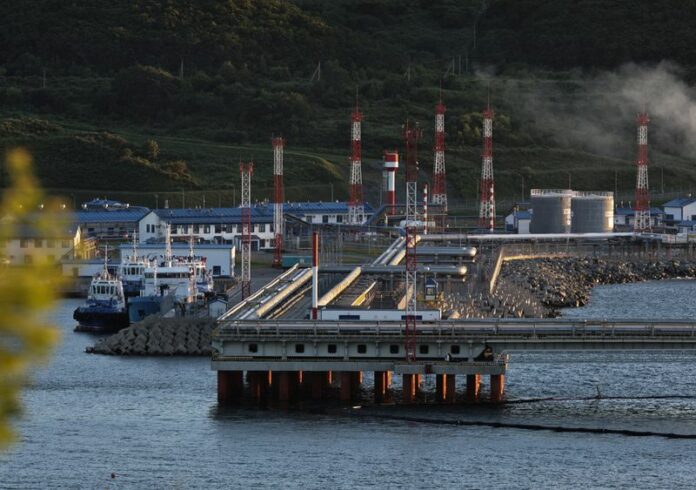 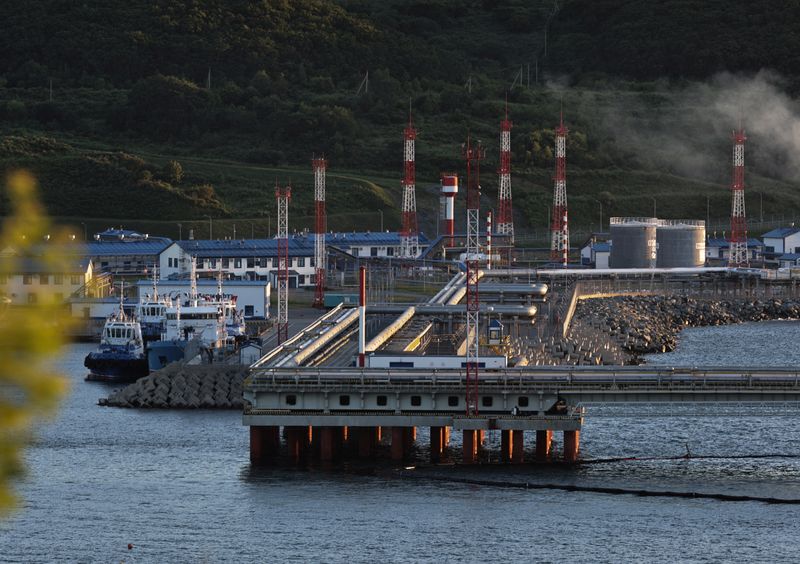 LONDON (Reuters) -OPEC on Wednesday cut its 2022 forecast for growth in world oil demand for a fourth time since April and also trimmed next year’s figure, citing slowing economies, the resurgence of China’s COVID-19 containment measures and high inflation.

Oil demand will increase by 2.64 million barrels per day (bpd) or 2.7% in 2022, the Organization of the Petroleum Exporting Countries (OPEC) said in a monthly report, down 460,000 bpd from the previous forecast.

“The world economy has entered into a time of heightened uncertainty and rising challenges, amid ongoing high inflation levels, monetary tightening by major central banks, high sovereign debt levels in many regions as well as ongoing supply issues,” OPEC said in the report.

The lower demand outlook gives additional context for last week’s move by OPEC and its allies, known as OPEC+, to make their largest cut in output since 2020 to support the market. The United States criticized the decision.

Even after the downgrade, OPEC still expects demand growth to be stronger this year and next than the International Energy Agency, which issues its latest forecasts on Thursday. [IEA/M]

OPEC cut its 2022 global economic growth forecast to 2.7% from 3.1%, trimmed next year’s figure to 2.5% and said there was potential for further weakness.

“Major downside risks still exist,” OPEC said, adding there was a limited upside potential from such factors as fiscal measures in the European Union and China, and any resolution to the Ukraine war.

Oil prices, which have been weakening in response to fears about the economy, turned lower after the report was released, trading below $94 a barrel.

OPEC+ has for most of this year been ramping up oil output to unwind record cuts put in place in 2020 after the pandemic slashed demand.

The group’s decision for September 2022 called for a 100,000 bpd increase in its output target, of which about 64,000 bpd was meant to come from the 10 participating OPEC countries.

The report showed OPEC output rose by 146,000 bpd to 29.77 million bpd in September, led by Saudi Arabia and Nigeria.

Still, OPEC is pumping far less than called for by the OPEC+ agreement due to under-investment in oilfields by some members.

OPEC expects world demand for its crude to average 29.4 million bpd next year, down 300,000 bpd from last month and implying a surplus of 370,000 bpd should output continue at September’s rate and other things remain equal.

Still, the OPEC+ output cut agreed last week runs for all of 2023 and is much larger, at 2 million bpd.