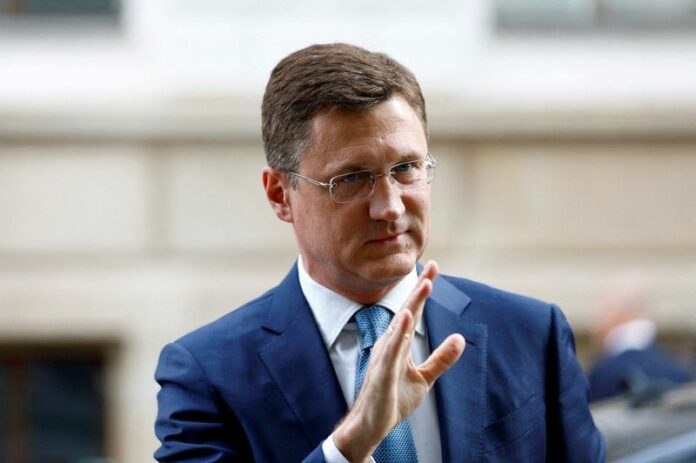 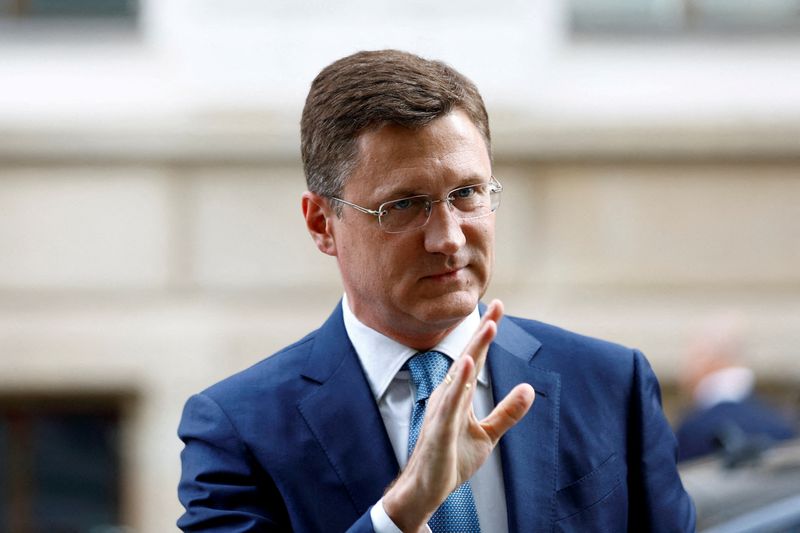 MOSCOW (Reuters) – Russian Deputy Prime Minister Alexander Novak said on Wednesday that Russia is ready to begin an investigation of the recent incidents on the Nord Stream pipelines.

Speaking at the Moscow Energy Week conference, Novak also said that oil and gas production at the Sakhalin-1 oil and gas project should be relaunched, and that Russia will produce 9.9 million barrels per day of oil in October.