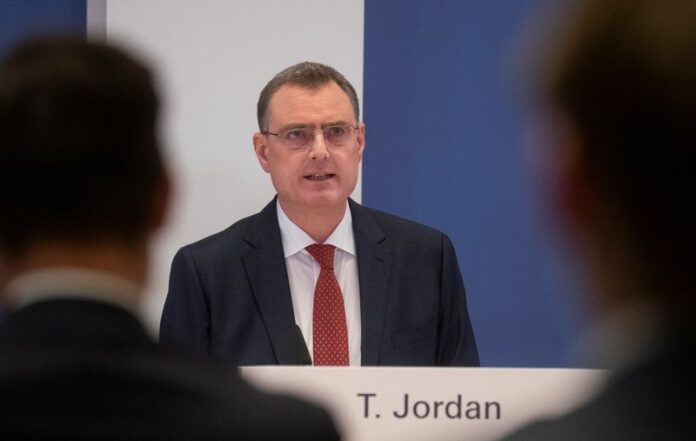 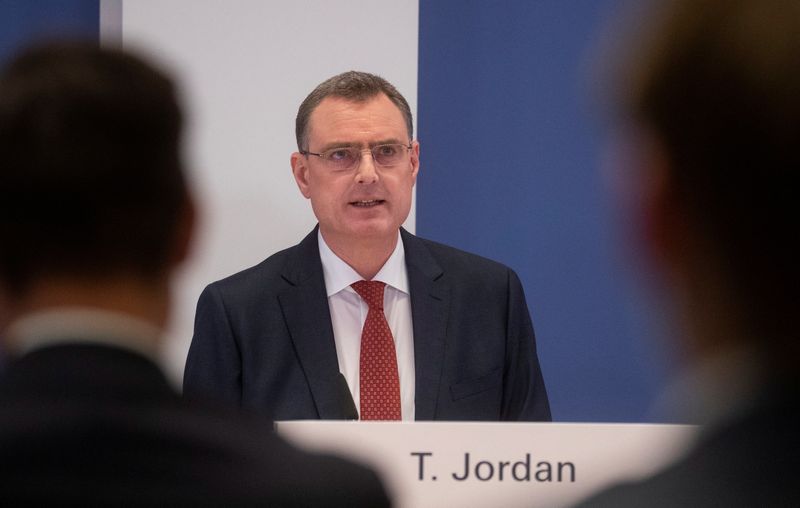 Risks to central bank independence are “real and present around the globe, also in Switzerland”, Jordan said in remarks prepared for a lecture to the Peterson Institute in Washington.

“With rising debt servicing costs, political pressure to postpone, slow down or limit the tightening could arise,” Jordan said.

But to fight inflation effectively, central banks needed to be independent – “precisely at a time when such independence is at risk because of high inflation”, Jordan said.

The SNB last month hiked its policy interest rate by 75 basis points to 0.5% to tackle Swiss inflation which has reached its highest level in nearly 30 years.

The SNB’s independence is guaranteed in the Swiss constitution, so the bank’s freedom of action to pursue its goal of prices stability was not currently impaired.

Still, Jordan noted that in some instances politicians have started questioning central bank independence, although he did not mention any countries.

To ensure ongoing independence, central banks should not coordinate their activities with fiscal authorities, and should stick to their core task of maintaining price stability rather than taking on other roles, he said.

He cited as one particular danger the example in Switzerland where the idea of financing the pension system with profits generated by the SNB is under discussion.

Central banks should focus on fighting inflation, and “must always be aware of the political convenience of erring on the side of caution in tightening monetary policy”, Jordan said.