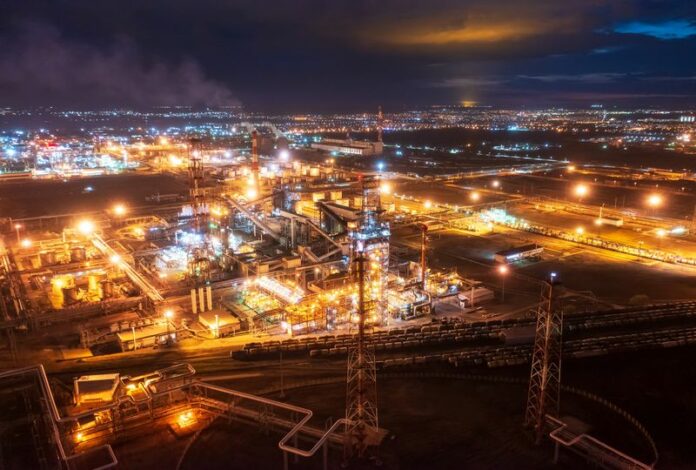 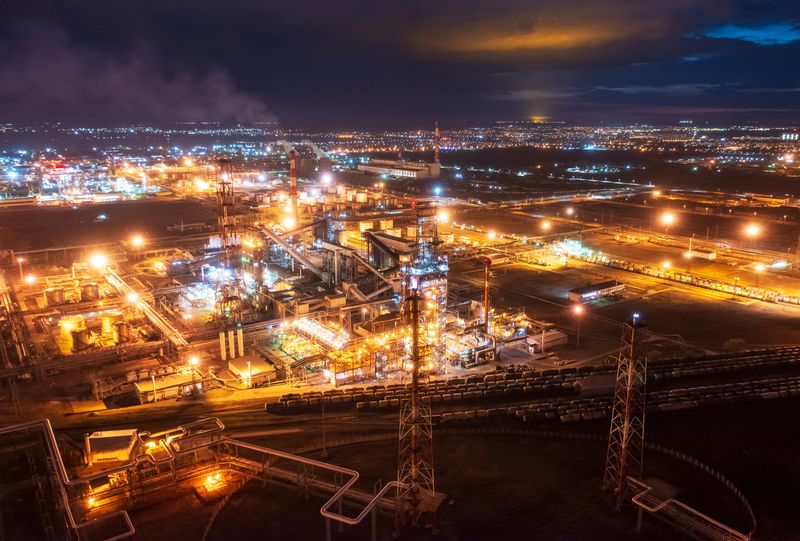 WASHINGTON (Reuters) – The United States is counting on a price cap on Russian oil to help reduce Moscow’s revenues, and will not pursue secondary sanctions on those who buy Russian oil, U.S. Deputy Treasury Secretary Wally Adeyemo said on Wednesday.

Speaking at Columbia University in New York, Adeyemo said the United States was disappointed by last week’s decision by the OPEC+ countries to cut oil production and warned it could ultimately hurt OPEC+ itself if the expected rise in energy prices contributed to a weakening global economy.

OPEC officials had not linked the decision to the Russian oil price cap in their discussions with the United States, he said.

“The reality is we were disappointed by the choice that OPEC made because … what OPEC has always said is that their goal is to keep energy markets well supplied,” Adeyemo said, noting that energy prices were higher than they should be.

“We think that it’s not only bad for consuming countries, but ultimately it’s bad for OPEC if the global economy weakens, because these are ultimately your customers,” he said.

Adeyemo said Treasury did not believe that secondary sanctions would be needed to enforce Western sanctions on Russia, adding the oil price cap would help reduce the cost of Russian oil.

“Ultimately, what we’re working toward is creating economic incentives … that will allow oil to flow and bring down the costs…. for buyers, but also bring down revenues for Russia,” Adeyemo said.

He said U.S. officials were continuing to work on the details of the oil price cap, with the actual dollar price to be set in coordination with other partners and historical data.