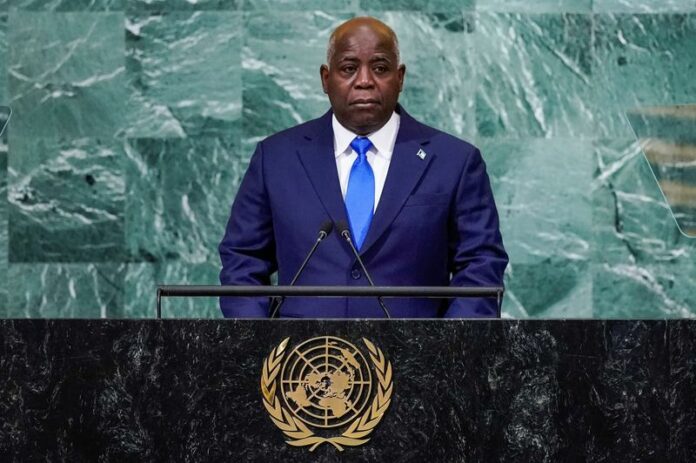 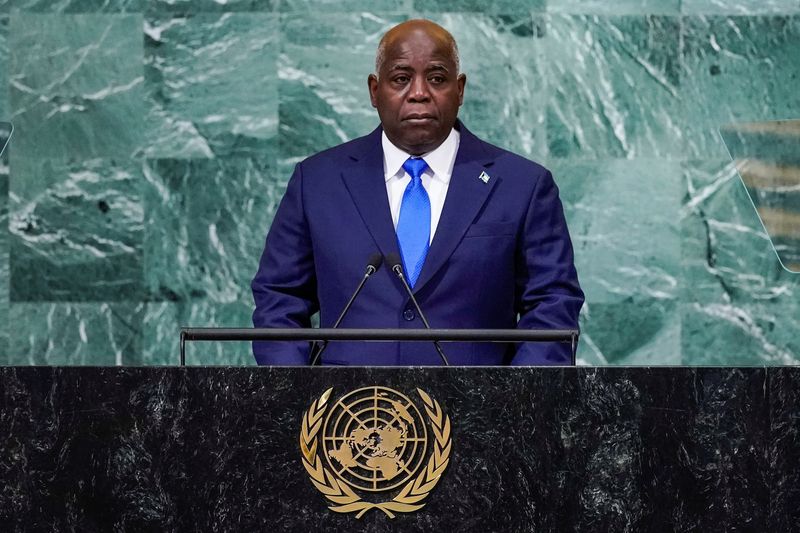 Prime Minister Philip Davis announced the controls in a national address on Tuesday as part of broader measures to help the island nation, which imports many goods, tackle the effects of rising price pressures globally.

The controls, which limit price increases to 15% for wholesalers and 25% for retailers, take effect from Monday and will last six months, after which they will be subject to review.

“The prime minister remains confident that these additional measures will provide relief to Bahamian families,” the government said in a statement.

He announced the first minimum wage hike since 2015 to $260 a week from $210 previously, beginning retroactively from July for public sector employees and at the start of next year for private sector workers.

Davis also unveiled a $6 million investment in new defense vessels to shore up border security, saying the country did not have the resources to deal with a wave of undocumented migrants.

The Bahamas has, according to its defense force, apprehended more migrants so far this year than in the previous three calendar years combined, amid a steady rise in sea-bound vessels seeking to reach the United States.

Bahamian immigration authorities reported the apprehension of 68 migrants at sea over August, largely from Cuba.